An Interview with Al Topping:

Read a Pre-Publication Chapter from Wings of Freedom 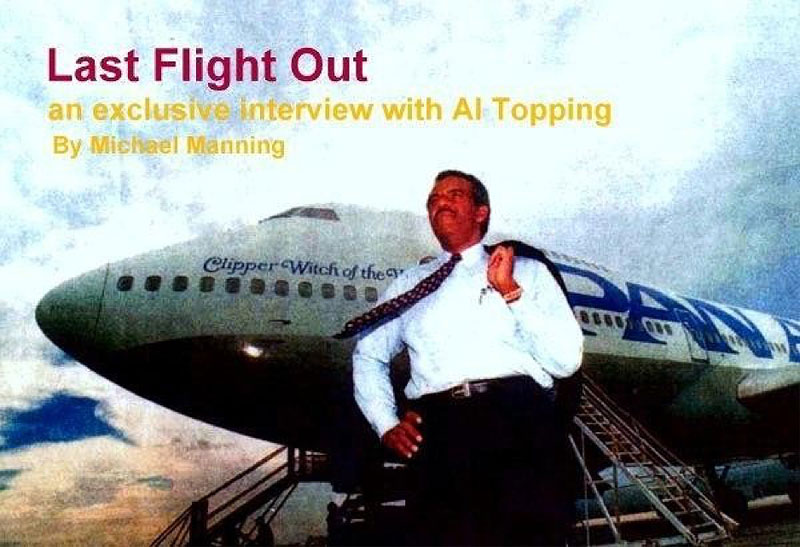 Al Topping was Pan Am's Director of Operations in Saigon, Vietnam. He became a man of destiny. 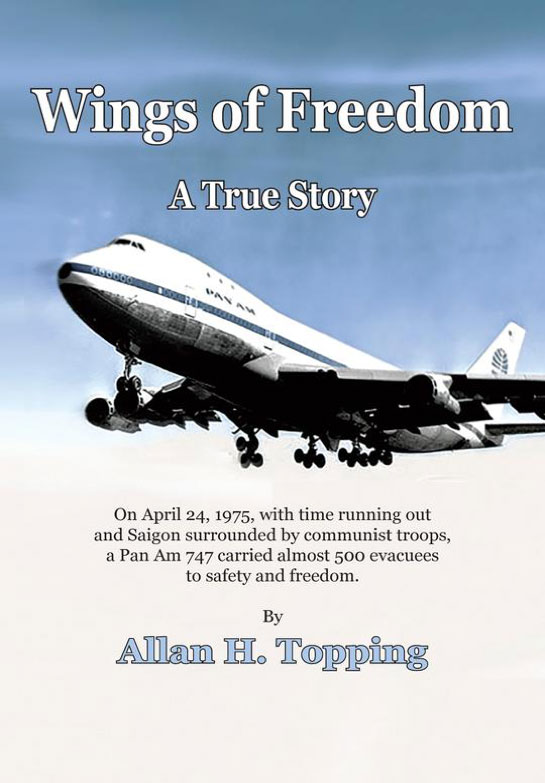 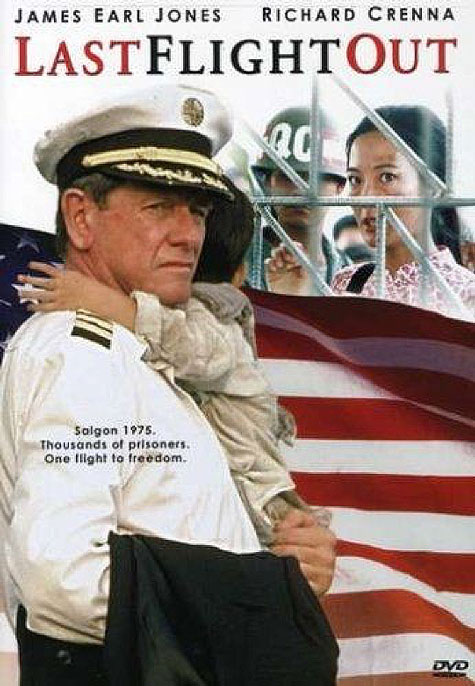 In 2006, I had the unique privilege of interviewing Allan Topping for Airways Magazine. Topping was Pan Am’s Director of Operations in Saigon, Vietnam from 1972-1975.

On April 24, 1975 Pan Am operated its final departure from South Vietnam. Six days later, the North Vietnamese tanks rolled into the city. With time running out, and communist troops surrounding Saigon, this daring and dramatic rescue was made into a movie called Last Flight Out. On April 22, 1990 the movie aired on the NBC-Television Network. I saw it many years later on DVD. The movie depicts yet another event that is part of Pan Am's contribution to the history of commercial aviation. 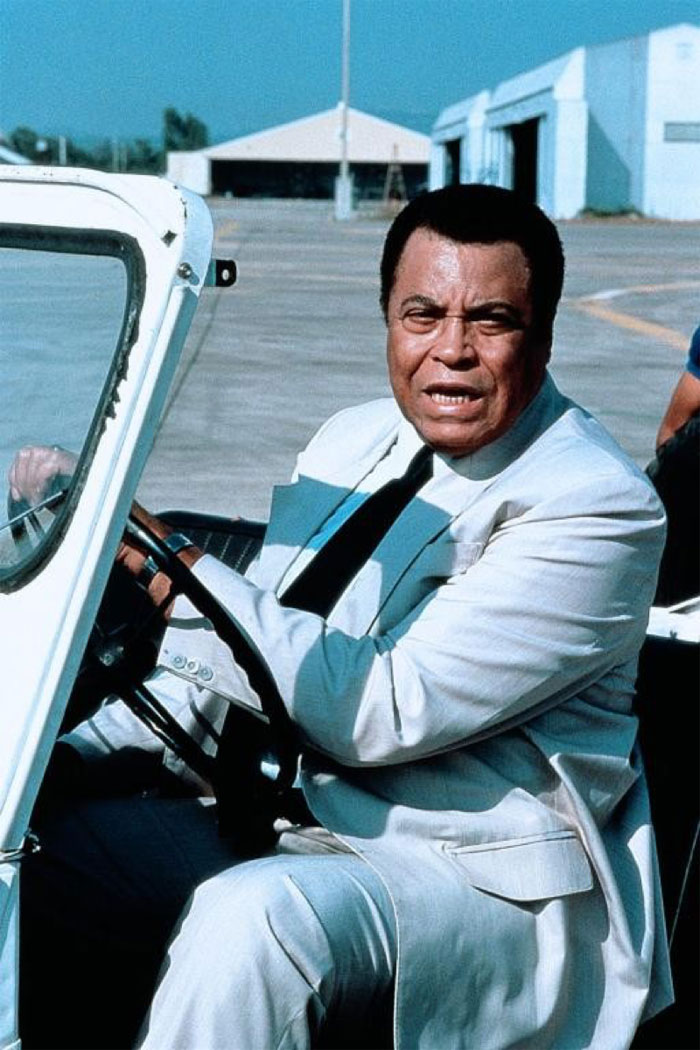 Now, more than 45 years later, Al Topping, Pan Am's former Director for South Vietnam has written a book about this last flight from Saigon. The book is called "Wings of Freedom".

Topping is pleased that the film was made; however as he was on the ground during those final days and hours, there were events that were left out of the final version of the film. Those missing and important events became some of the motivating factors behind Al's decision to write Wings of Freedom. The story is gripping.

During those tense final days in South Vietnam, the local government was still in control but simultaneously in a free fall. When it became apparent that Pan Am employees and their families were in grave danger, Topping organized a daring evacuation with company pilots and flight attendants volunteering to fly in -- literally into a war zone -- for this life-saving mission. I am extremely proud to call Al Topping a friend after all these years. 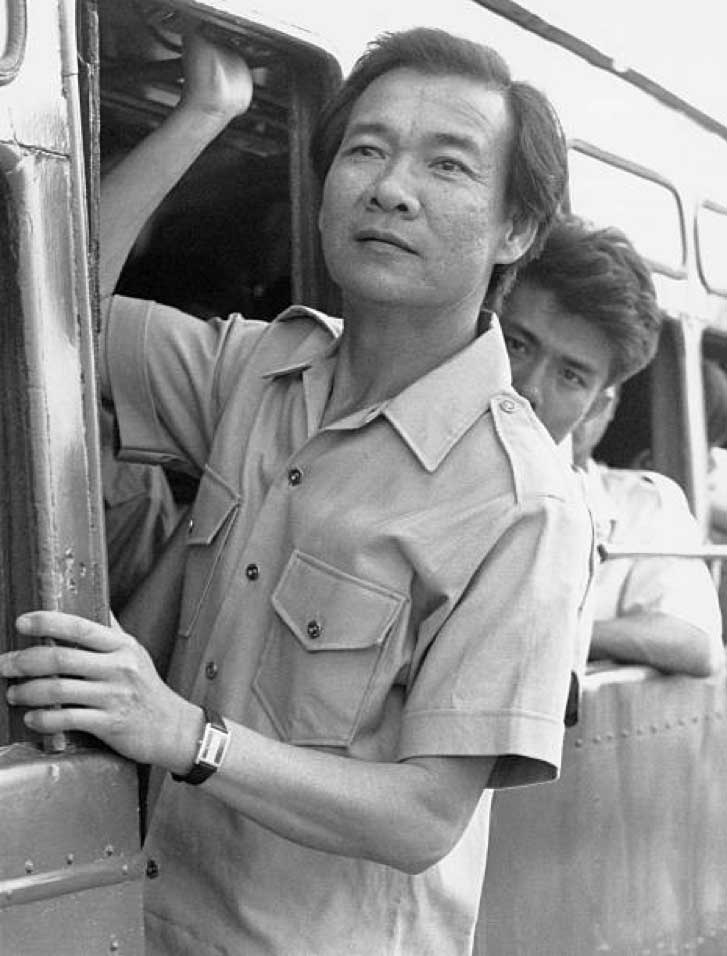 Scenes of a Saigon Marketplace - National Archives Footage, Circa 1960

Order Your Copy of 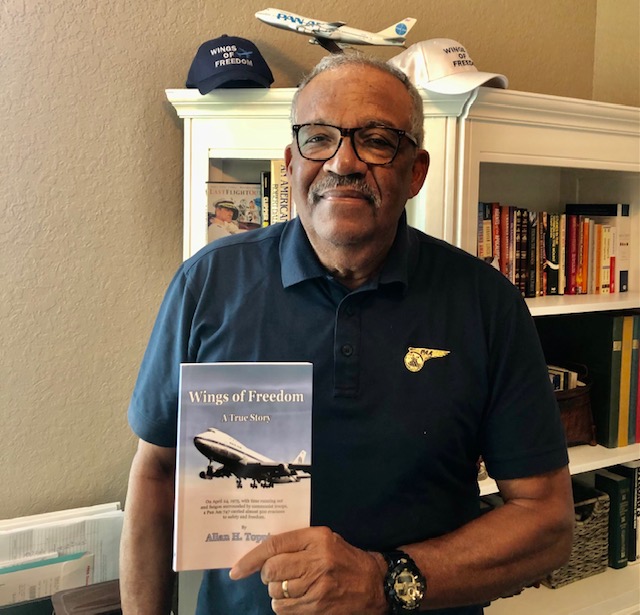 Al Topping with his new book, "Wings of Freedom"

Order By Mail - Send a check or money order to: 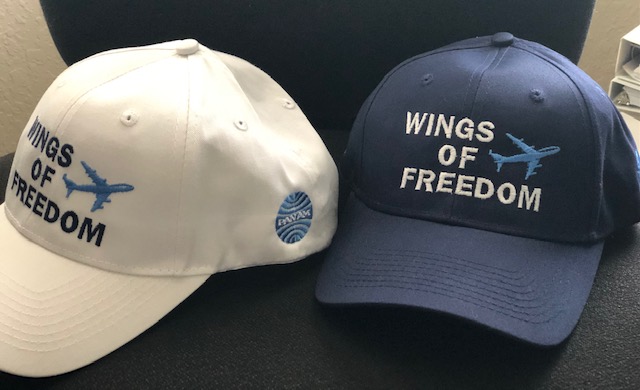 Pan Am "Wings of Freedom Caps for Purchase 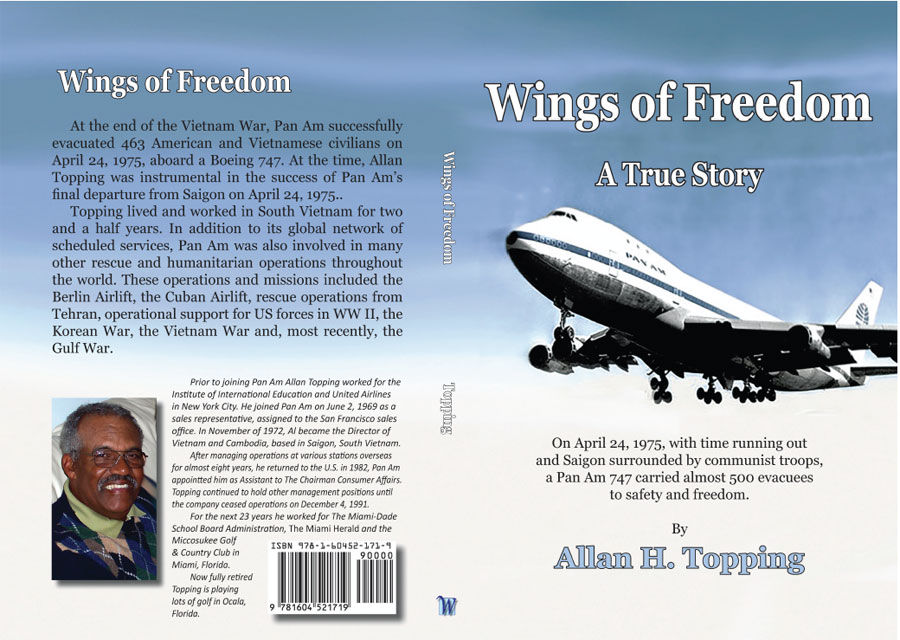