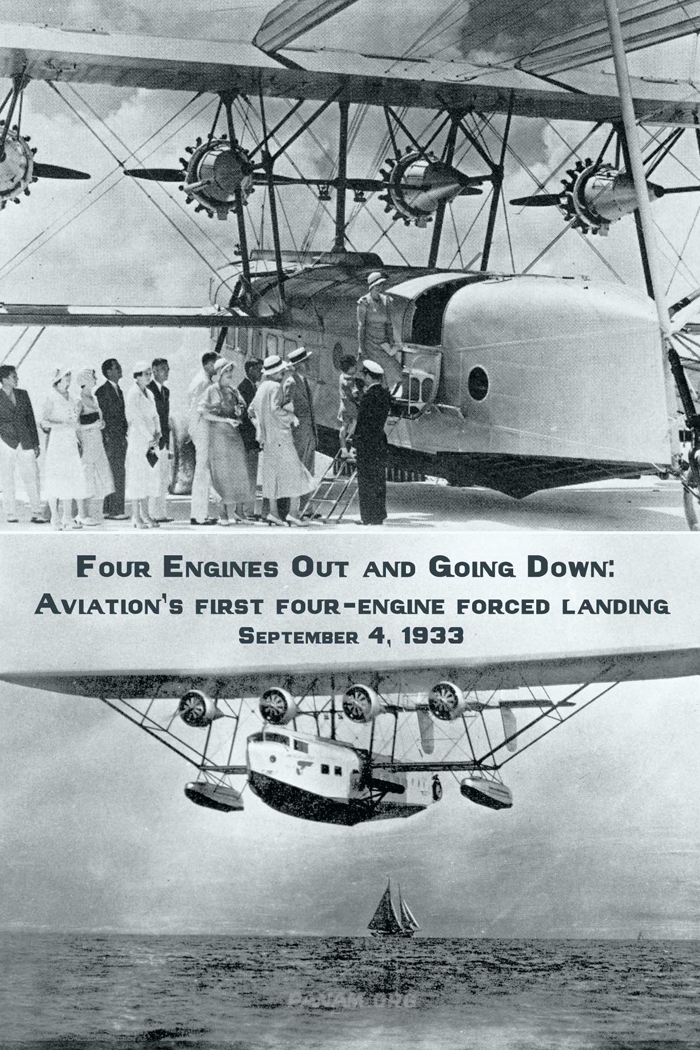 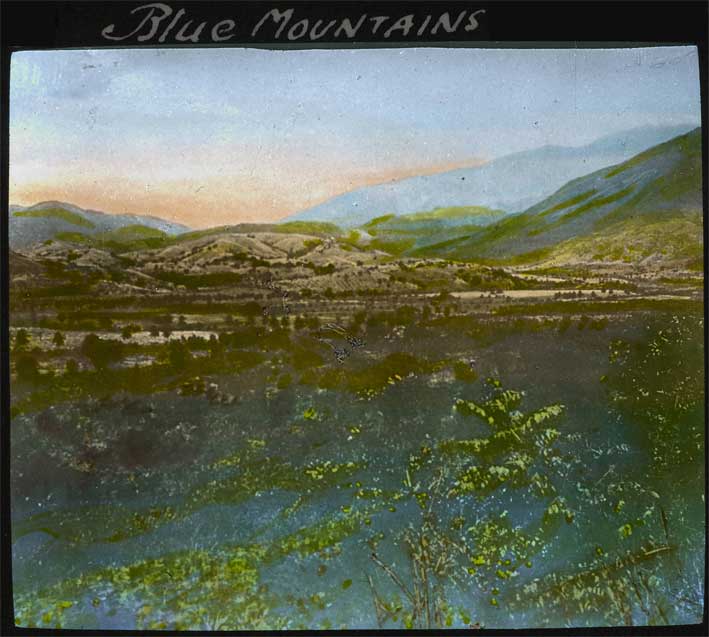 Blue Mountains, Parish of St Thomas, Jamaica, ca.1875-ca.1940 Photograph of the Blue Mountains, the longest mountain range in Jamaica. The photograph is taken at a distance; vegetation is visible in the foreground and the mountain range in the background, from a series of Church of Scotland Foreign Missions Committee lantern slides. (Wikimedia: The University of Edinburgh School of Divinity, UK.)

Unable to clear the ridge, Williamson initiated a hard-left turn hoping to reach open water on the island’s northeast coast, his only realistic landing option.

The fourth engine coughed, then, it too, went silent. Co-pilot Paul Youngs prepared for a crash and thanked his luck to be seated beside Red Williamson. Red’s ability to work aviation magic was legendary: PAA contemporary pilot Marius “Lodi” Lodeesen (Captain Lodi Speaking: Saying Goodbye to an Era, Paladwr Press, 2003) described Red as “one of the greatest… and flew with a bravura bordering on the reckless.”

PAA pilot and historian, Gene Banning, captured the next moments in “Airlines of Pan American Since 1927” (Paladwr Press, 2001):

“With a strangely silent airplane descending toward the beach, Red stretched the glide to the maximum, then bounced the rear of the hull off the beach and slid into the water at Annotto Bay.

Miraculously, the Caribbean Clipper escaped damage, and rather crashing, Red Williams had, according to Banning, “grappled with disaster and won… The event went on the record as the first four-engine forced landing in the history of aviation.” 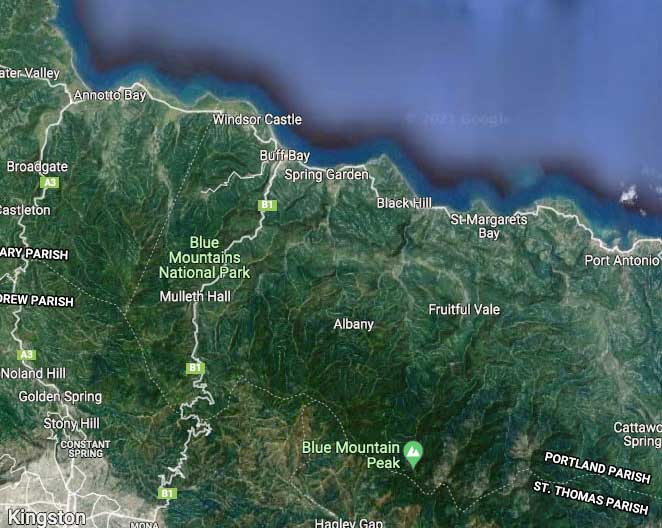 Years later, Youngs told Gene Banning that Williams knew instinctively that the cause of the engine loss was fuel starvation, yet the aircraft’s fuel tanks were full when they left Cuba an hour earlier. The crew soon identified the culprit:

In the excitement of our early departure the flight mechanics had kicked one of the fuel air vent outlets through a radius of 180°, allowing the fuel to be siphoned out of the tanks, which were all interconnected.

Red’s hunch was correct: they’d run out of gas.

By 10:45 a.m., Williamson and crew had secured 176 gallons of automobile gasoline from the Annotto Bay United Fruit Company supply depot, taken off across the bay and, nursed the octane-starved aircraft the long way to Kingston following the island’s eastern shore. The Caribbean Clipper landed at 11 a.m.

The Wednesday, September 5, 1933, issue of Jamaica’s newspaper, “The Gleaner”, reported “slight engine trouble” as the cause for the aircraft’s delayed arrival in Kingston. By then, however, the Caribbean Clipper was headed home to Miami, as its southbound passengers continuing with their travels not knowing how close to death they had come.