Snapshot of a Young Airline

On February 24th, 1930, the first issue of a new company periodical, Pan American Air Ways, was published. It carried a message from Juan Trippe, the president of Pan American, addressed to the then 1,200-strong personnel.

It had really been just over one year since Pan Am had pushed beyond the original small route structure between South Florida and Havana, but that year had brought impressive growth, with routes stretching down through the West Indies, Mexico, Central America, and down the west coast of South America. But there was a great deal more to come, of course.

Trippe was only thirty years old when he wrote this. He was filled with pride at what had been done, and recounted in some detail what that included – he even mentioned the number of engines the airline had! This brief message is like a snapshot of a very young airline that was set to do great things. "February, a year ago, the first major route of the Pan American Airways System between Miami, Florida, and the Canal Zone, was inaugurated. Colonel Lindbergh, Pan American’s Technical Advisor, assisted by our vice- president the late Colonel Hambleton as co-pilot, carried the first mail to far away Panama and return.

Since then, additional U. S. airmail contracts have been acquired. One new route after another has been added until in a year’s time, the 261 mile line between Miami and Havana has grown to 13,000 miles of operat- ing airways—one of the world’s great- est international air transport systems — with routes stretching to distant Argentine and uniting 26 countries of the Americas in closer social and business ties.

Seventy-one airports; 44 multi-engined transport airplanes; over 250 modern air-cooled engines; a number of more large transport airliners under construction, including the two largest commercial transports in the United States and except for the great D-OX, the largest in the world; 26 ground radio control stations already operating and 50 more under way; 10,000 passengers transported in safety and comfort with an aggregate saving to the passengers in business days of more than 400 months against travel by other means; approximately 265 tons of air mail carried to and from the United States to Mexico, the West Indies, Central America and South America and return with 99.64 percent regularity to Post Office schedules. These are some of our outstanding accomplishments during the first year’s major operation over the Pan American Airways System. 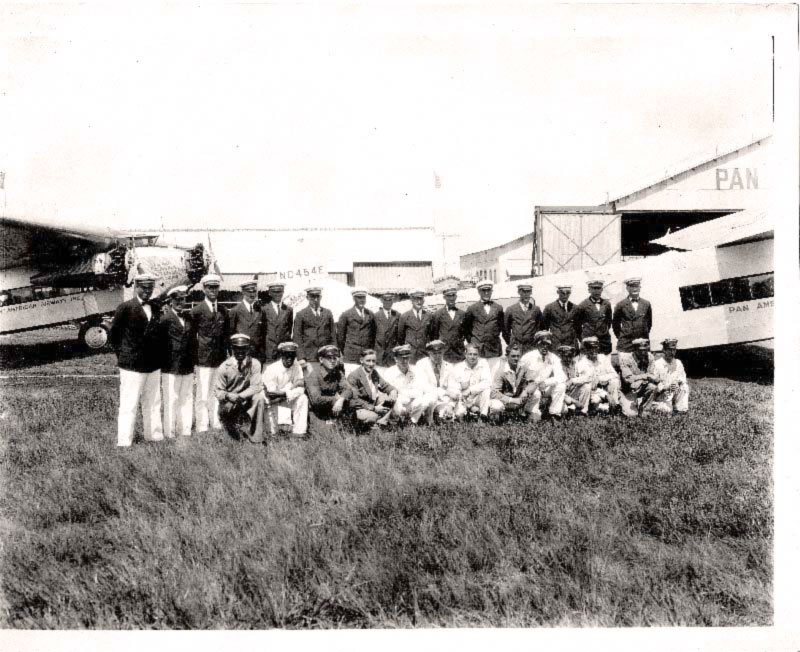 The Pan American Airways System represents the community effort on the part of the United States aviation industry to extend safe and reliable American air transport service to the foreign field.

This effort could not have succeeded had it not been for the progressive and far-sighted policy of our government. President Hoover’s trip to Latin America and his personal desire to bring closer together the Pan American nations was a major factor. Congress cooperated by enacting legislation authorizing our foreign mails to be carried to and from the United States by air. The Postmaster General and his assistants under whose direction this great foreign air mail service has been installed have, through patient and tireless effort, adjusted the many complications that developed in connection with schedules, rates, and regulations involved in establishing regular mail service over the 13,000 mile American international air mail system, already so important to business men throughout the world. 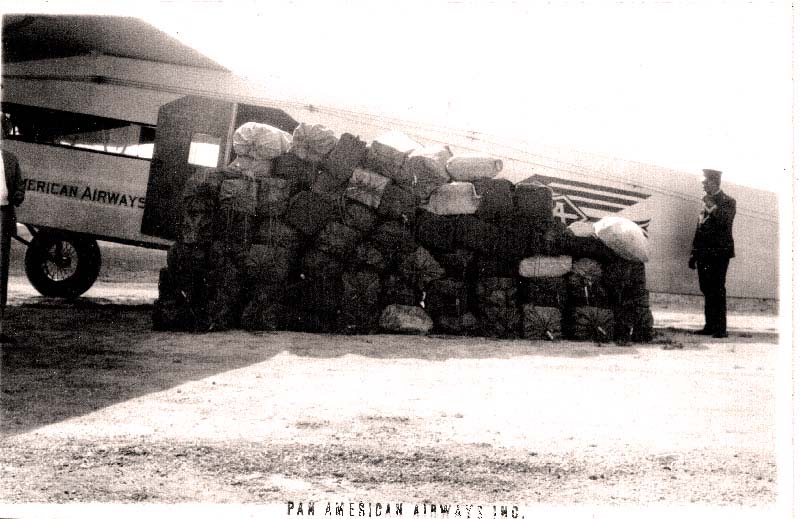 Airmail: A critical part of the business plan

Underlying the record and accomplishment of the Pan American Airways System, has been the intelligent, loyal, thorough work of every individual member of the company. Stenographers, pilots, field-laborers, executives, flight crews, radio operators, men in the foreign and traffic departments — each and every one of the 1,200-odd Pan American Airways employees has contributed directly to the company’s healthy growth and operating efficiency this year.

Unusual and tremendous obstacles, handicaps, and operating difficulties have been met and successfully overcome, in many cases only at the expense of great personal discomfort and sacrifice on the part of our personnel.

We know of course that the year ahead brings many new problems. Much remains to be done. But Pan American Airways takes real satisfaction in the knowledge that so much has already been accomplished. So on behalf of our Directors, in this first issue of Pan American Airways, I want to express our appreciation and gratitude to all entitled to wear the P.A.A. emblem." 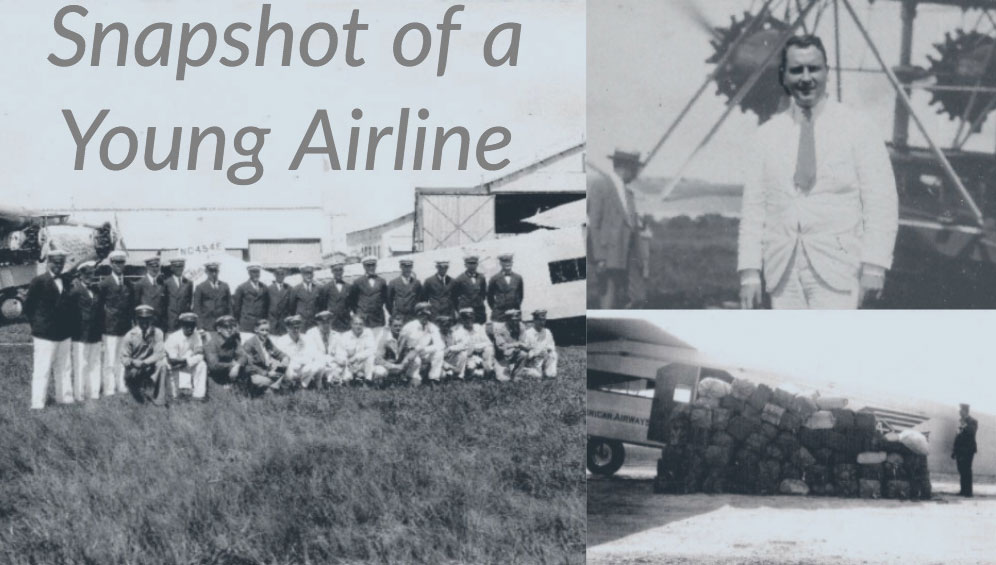