To Europe & Back Non-Stop 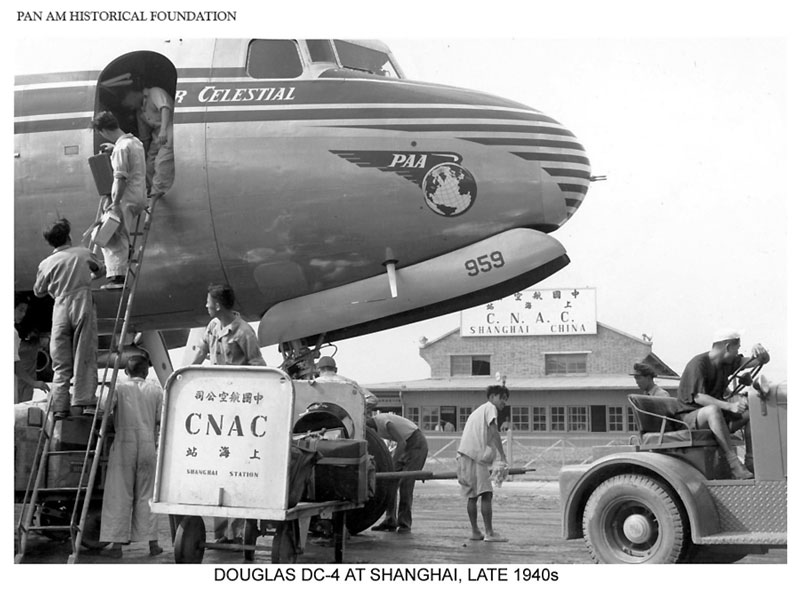 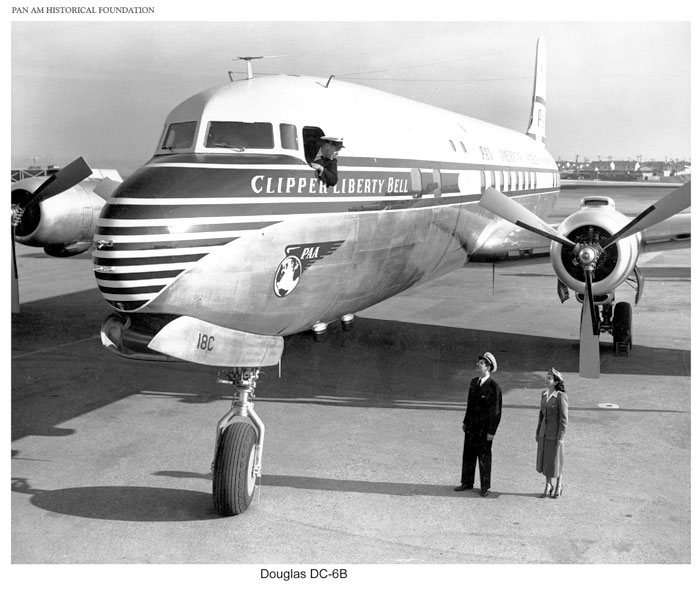 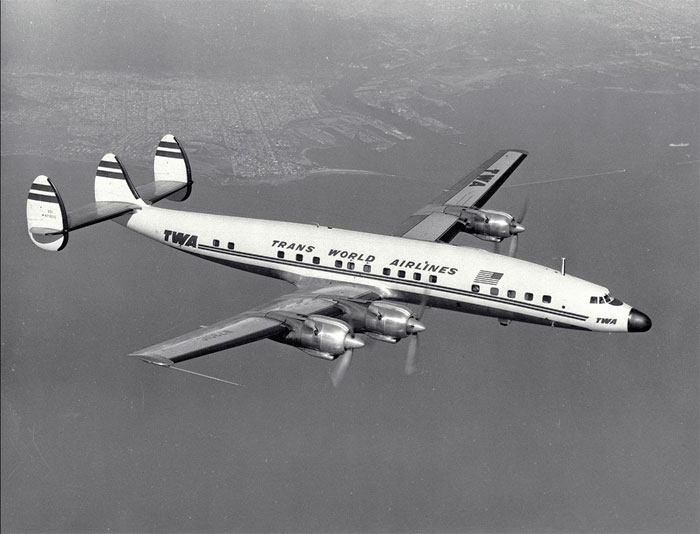 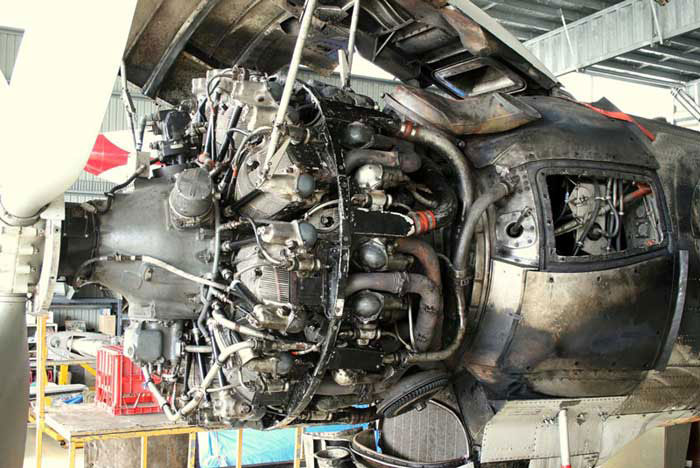