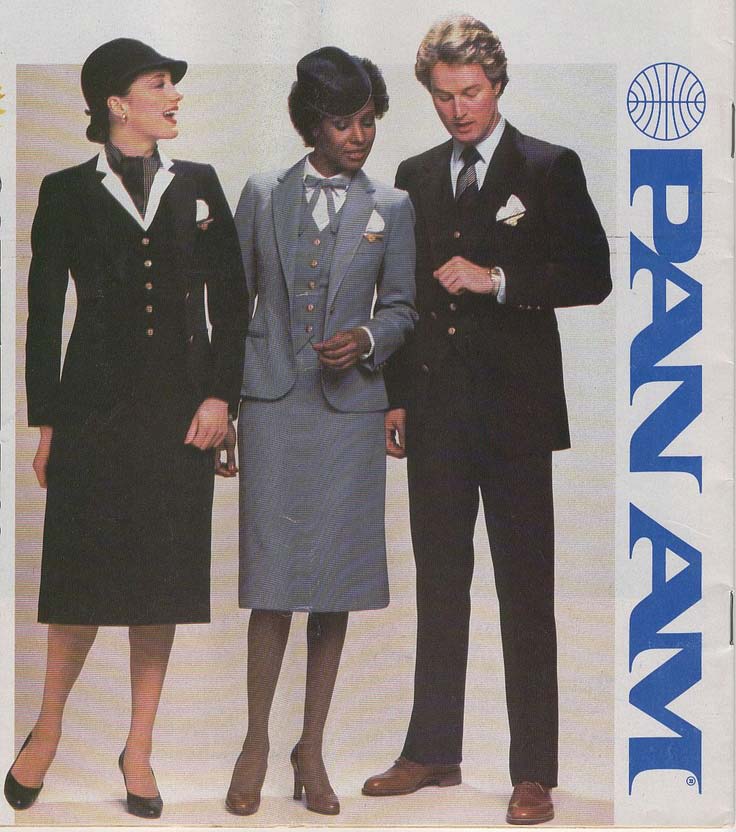 In 1969, Pan American World Airways hired the airline's first African American stewardesses. The action was a boon to both Pan American and the new flight attendants hired in response to the Civil Rights movement of the 1960s. For the stewardesses - who created an informal association known as the Pan Am Black Birds - it was an opening to opportunities to explore the world as well as pursue personal goals that might otherwise not have seemed so attainable.

For Pan Am - and more broadly for the U.S. for which Pan Am became the "face" of America as it reached around the globe - it provided tangible proof that Pan Am was indeed "the world's airline." For the vast majority of the world's people who are non-white, seeing African Americans wearing Pan Am uniforms was a great reminder that America is indeed a place where people of color are part of the social fabric, just as in many of their own countries.