Mystery Still With Us 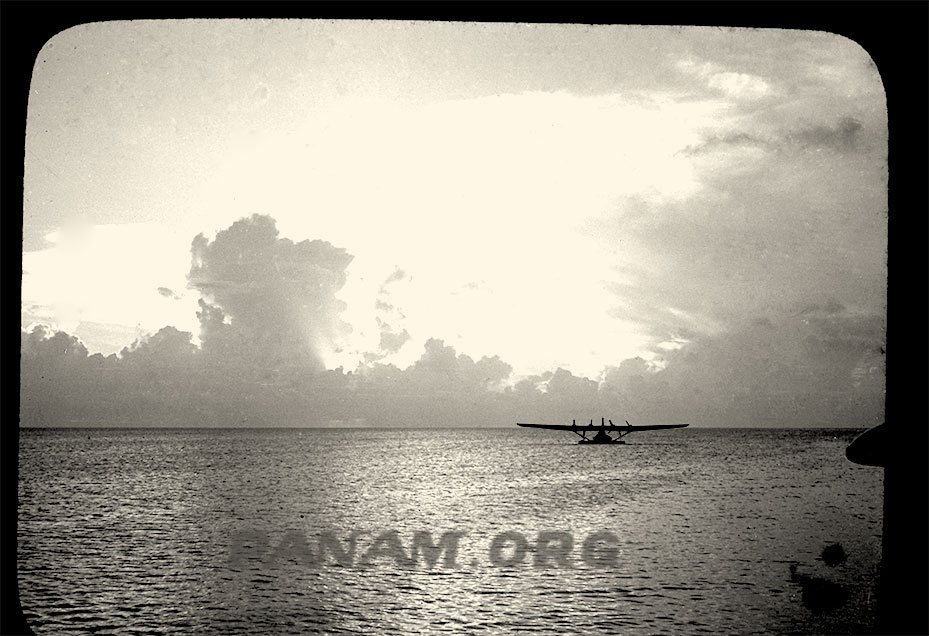 The disappearance of Malaysia Airlines flight 370 captured the attention of people around the globe. The aircraft's disappearance presented an eerie echo of an event in Pan American's history...  Understandably, the first reaction of most people is disbelief at the seeming impossible. Modern commercial aircraft operate in an environment that provides many levels of redundant communication links, even down to the level of component equipment. This technology has evolved over decades of increasingly sophisticated and effective systems, developed by manufacturers, airlines, and government regulatory agencies. 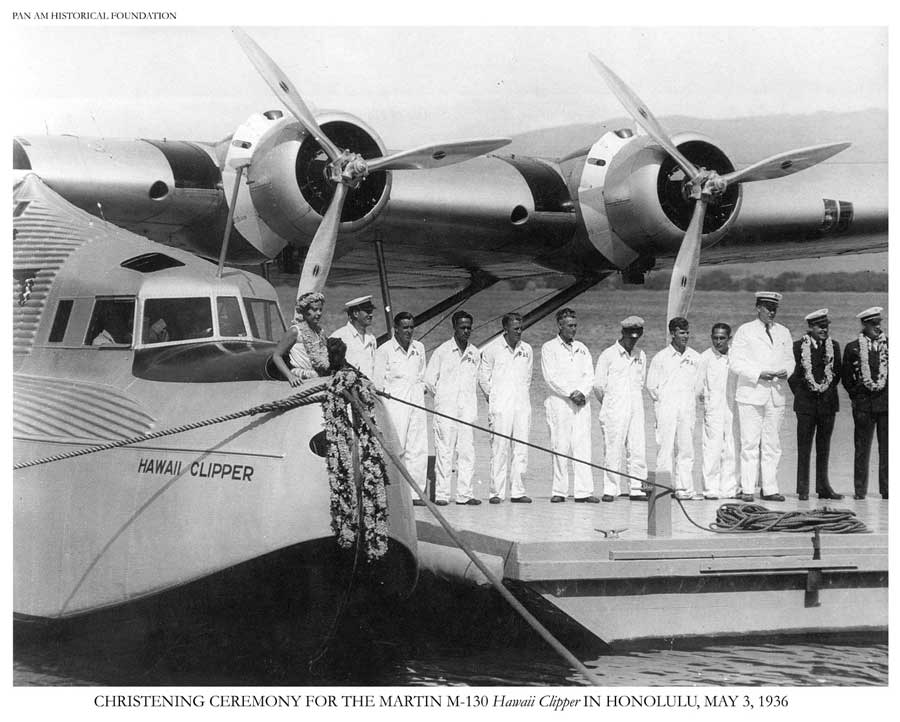 One particular incident from Pan American's history almost eighty years ago has considerable resonance with the disappearance of Flight 370. On July 29th, 1938, on a regular flight between Guam and Manila, the Hawaii Clipper, a Pan American Airways Martin M-130 flying boat, piloted by Captain Leo Terletzky, simply vanished. One minute - it was 12:11 pm - the clipper was in radio contact with Pan Am's base at Panay in the Philippines, about 500 miles to the west. The plane's Flight Radio Officer, William McCarty tapped out a message: "Standby one minute, having trouble with rain static". One minute later, when queried by the airline's radio operator on the ground, there was no answer from the clipper. There never would be. The plane had vanished.

A massive search ensued. An oil slick was found (very much like during the search for Flight 370). That proved a false clue, as analysis of the oil proved that it was "bunker oil" from a steamship. What was left was conjecture. No wreckage, no "mayday", nothing tangible.

The first reaction - one that abides today - was that the Hawaii Clipper was the victim of foul play. Ronald Jackson's well-researched 1980 book China Clipper (Everest House, New York) posits that Japanese agents slipped aboard the plane at Guam and hijacked it to a Japanese base, to head off the delivery of millions of dollars destined for the Nationalist Chinese government. Others believe that the plane was the victim of a cataclysmic weather event that destroyed it in an instant. It's all just conjecture. 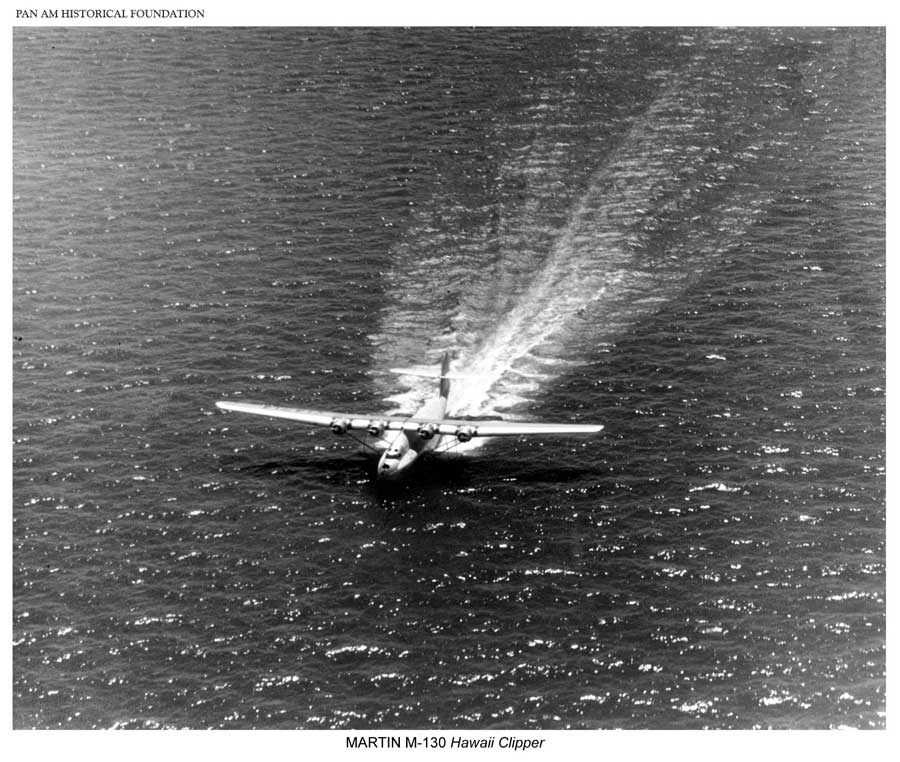 One thing that is certain is that aircraft still fly across oceans that are no less wide and deep, despite all our modern advances, and it's really not such a small world after all. Horace Brock, who flew on Pan Am's clippers in the days when the aircraft still depended on celestial navigation to chart their way across the Pacific, said in his wonderful book Flying the Oceans (Jason Aronson, New York, 1978):

“As we droned across those limitless wastes of water, always tense to hear the slightest break in the 112 spark plugs firing 56 cylinders 15 times a second, we were a little north of Magellan's track but we thought of him and Captain Cook who sailed waters right under us and found the Hawaiian Islands... All of us had a pretty good idea of how Cook's sailors felt and, had one of our engines ever failed and had we gone down, in our little rubber boats we would have seen the ghost of the Victoria or the Endeavor.”

Everyone wants a satisfactory answer to the question as to what happened to Malaysia Airlines Flight 370. In large measure, humanity's abilities have advanced exactly through understanding everything possible about causes of tragedies and mishaps, in order to prevent such things happening again. But there's no doubt that mystery and challenge will still be with us whatever advances in technology may come along. Now, as it was in Pan Am's pioneering ocean-crossing days, it's understanding those challenges that has brought us this far, and we hope will keep us going towards ever more impressive achievements in the future.