"A Grown-Up Job": The Challenges of Piloting Transpacific Flying Boats

One of the historical gems that HistoryMiami Museum mentions in their exhibit Aviation in Miami: The First 100 Years*, is the story of Pan American World Airways' dramatic rescue of a Cuban government official, Orestes Ferrara, during the Cuban Revolution in 1933. Ferrara was rescued in a Sikorsky S-38 flying boat piloted by Captain Leo Terletzky, from Cuba to Miami. 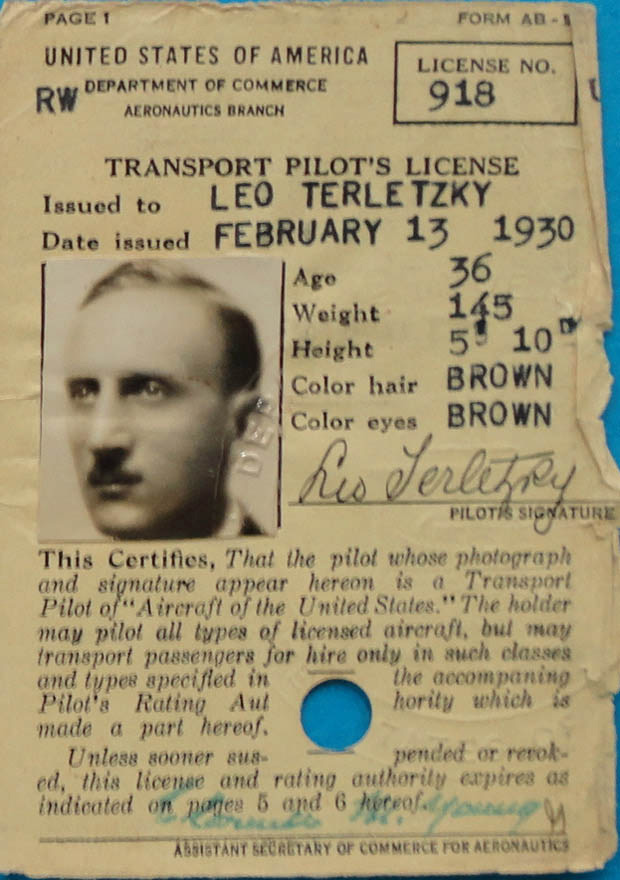 Despite the drama of that rescue mission from Cuba, Terletsky was destined to encounter even more dramatic conditions as a flying boat pilot. After working for Pan Am in Latin America for several years, Leo Terletsky flew Martins on Pan Am's new Pacific routes and was lost on the ill-fated Martin M-130 "Hawaii Clipper" NC14714 that disappeared between Guam and Manila in July 1938 --of which not trace has ever been found. 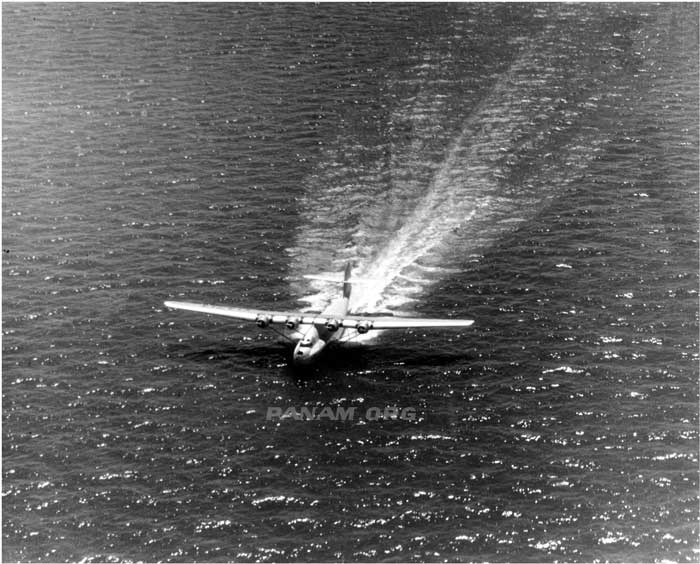 The Challenges of Flying the Pacific

A comment from another “boat” pilot, Bob Howard, gives us a window onto the huge difference there was flying the Pacific, compared to the flying in South America, where Leo Terletzky had done fine. Bob flew with Steve Bancroft, who he described as one of Pan Am’s best “seat of the pants” pilots when he flew in South America - the kind of flyer who didn’t fly an airplane - he wore it. But let Bob tell the story:

"I was co-pilot for him on his first flight across the Pacific, and even Steve as much experience as he had, the first time we ran into a real bad front -- was about three hours from Honolulu -- and he said, "What do you think? You think I ought to go down under it?" He still wanted to go down to the water, and crawl in under the things. I said "No, you gotta go through it." And he had never seen icing on a airplane which didn't have de-icing equipment on it, either. This Martin didn't have any de-icing equipment. And it didn't have any carburetor de-ice except a shroud. You got hot air from your engine, that's the only thing on it. So he had to learn about carrying a little bit of ice on the struts. So here's a guy that's way senior to me, and the world's best seat-of-the-pants pilot, but when we got to Honolulu, he said to me "You know, Bob, this is a grown-up man's job. This isn't the flying we did in Brazil." He said, "This is a grown-up job." That's exactly what he said." -- Bob Howard 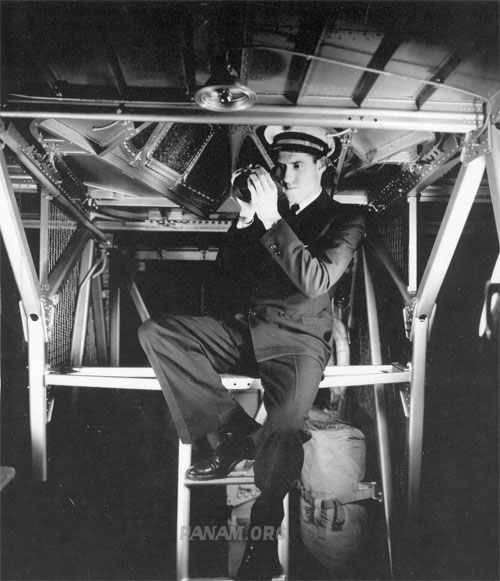 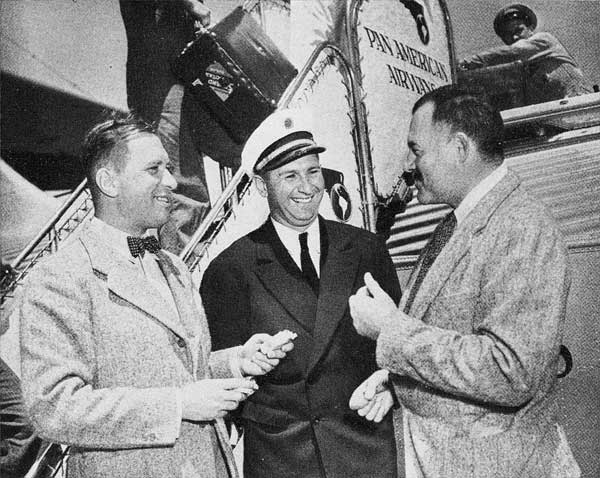 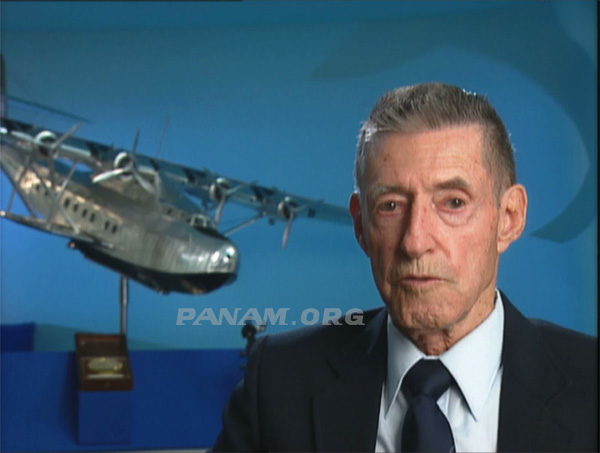 * The archived exhibit, Aviation in Miami: The First 100 Years, has been online since 2012, having had a successful run for a full year at the HistoryMiami Museum.