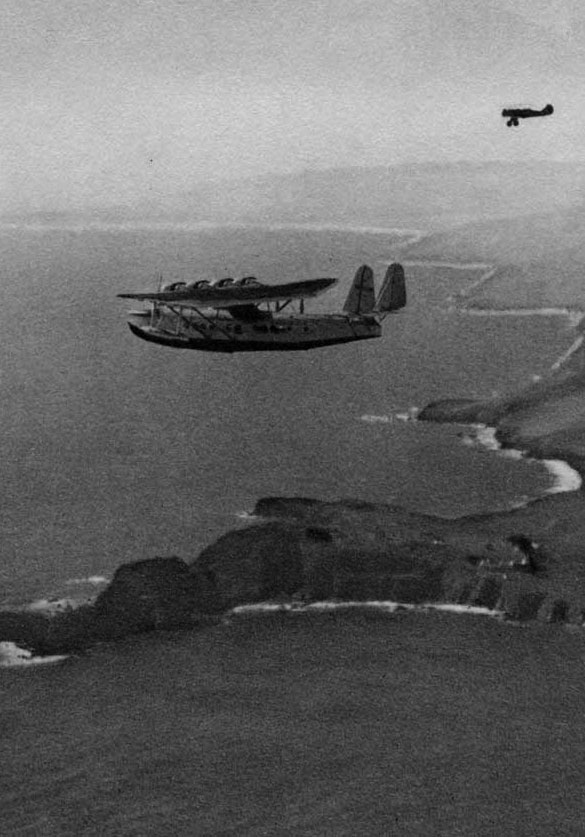 Interview with Ed Musick at Dockside Arrival at Alameda from Hawaii