There are some great Pan Am-related books that have just recently crossed our desk, or will soon be published. And all of them are about or touch on Pan Am’s history and experiences.

Be sure to check out this latest list, and also visit our Noteworthy Books page and Reading For Kids! 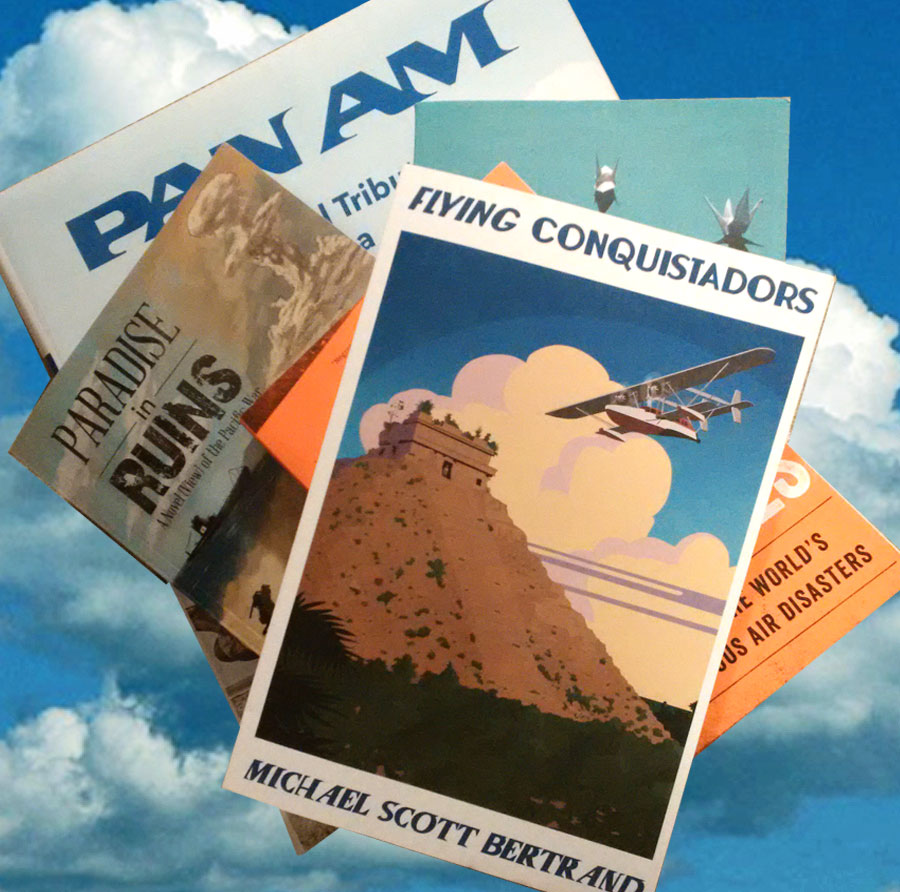 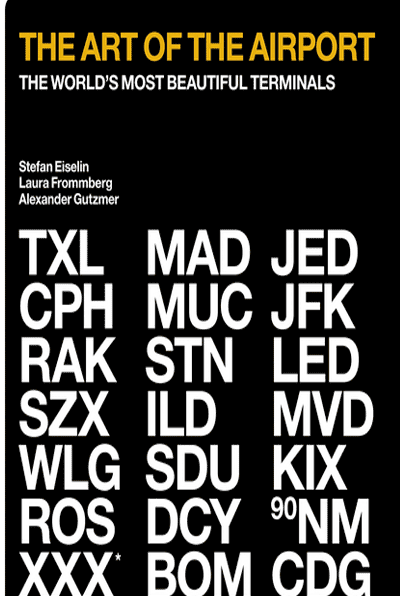 The Art of the Airport: The World's Most Beautiful Terminals (2016)
by Alexander Gutzmer and Laura Frommberg
This beautifully-printed book lifts the appreciation of airport design out of the utilitarian and into the realm of the aesthetic. 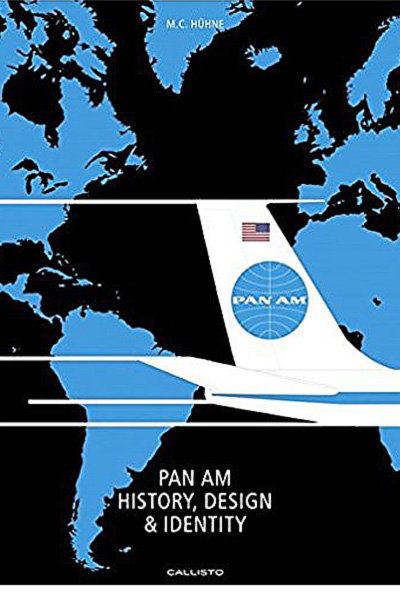 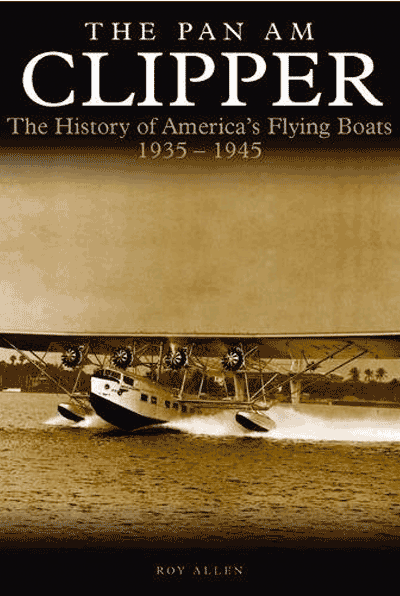 The Pan Am Clipper: The History of Pan American's Flying Boats 1935–1945 (Golden Age of Travel) (2018)
by Roy Allen
Allen, author of ten books, and founder and editor of Airways International Magazine has updated his superlatively-crafted book. 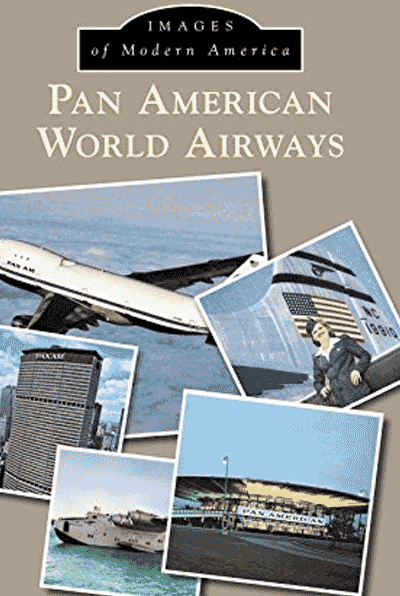 Pan American World Airways (Images of Modern America) (2015)
by Laura J. Hoffman and Retired Pan Am Captain Duyane A. Hoffman
Another worthy addition to the Arcadia Publications set, with illustrations curated from the collection of Pan Am Capt. Duyane Hoffman. 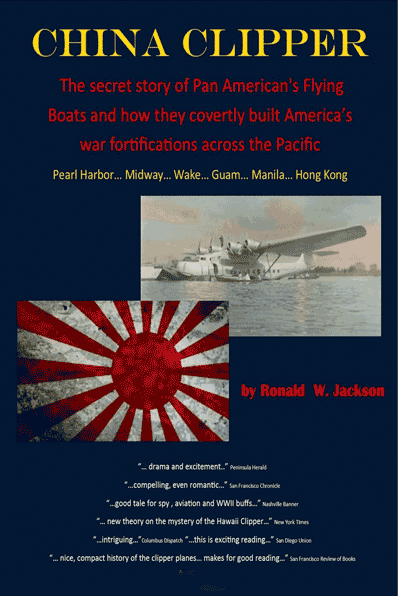 China Clipper: The Secret Pre-War Story of Pan American's Flying Boats (2017)
by Ronald William Jackson
An unusual account, a compendium of exhaustive, well-documented research and informed conjecture, the sum of which is a great read. 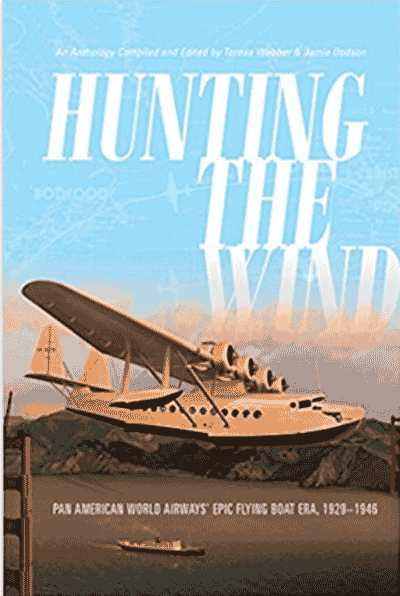 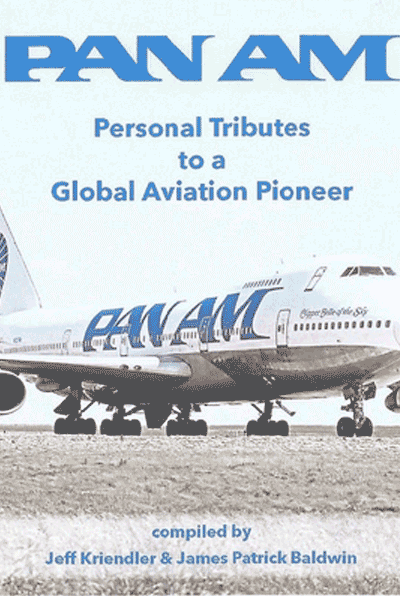 Pan Am - Personal Tributes to a Global Aviation Pioneer (2017)
by Jeff Kriendler and James Patrick Baldwin
An anthology of Pan Am’s history, with numerous articles documenting the entire arc of “the world’s most experienced airline.” 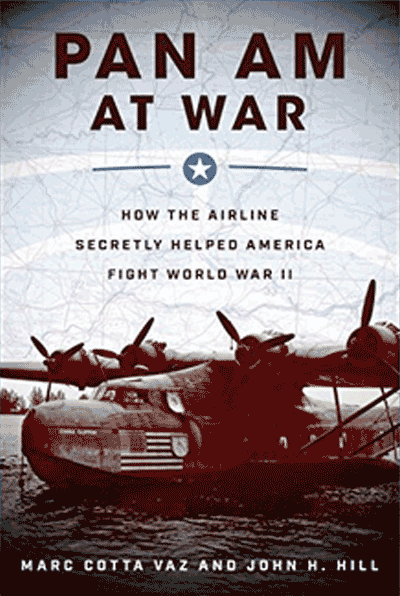 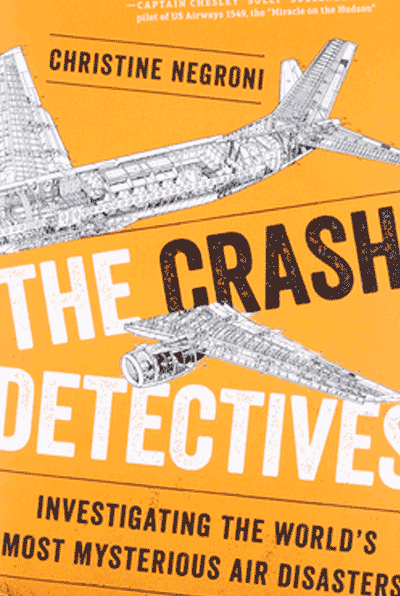 The Crash Detectives: Investigating the World’s Most Mysterious Air Disasters (2016)
by Christine Negroni
An accomplished journalist digs into air disaster investigations – including that of Pan Am’s Hawaii Clipper, which disappeared in 1938. 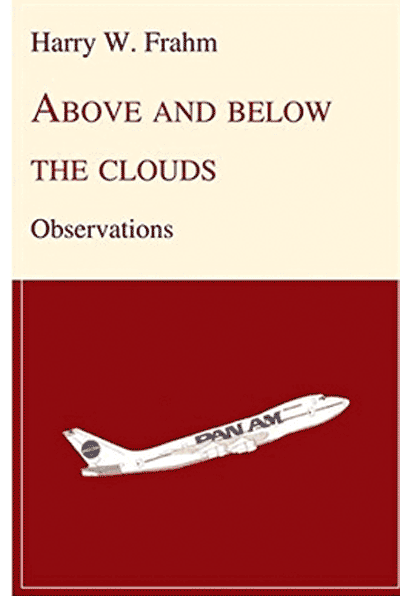 Above and Below the Clouds: Observations (2013)
by Harry Frahm
A selection of vividly-written reminiscences from a long and fascinating career starting in Cold War era Germany and going around the world. 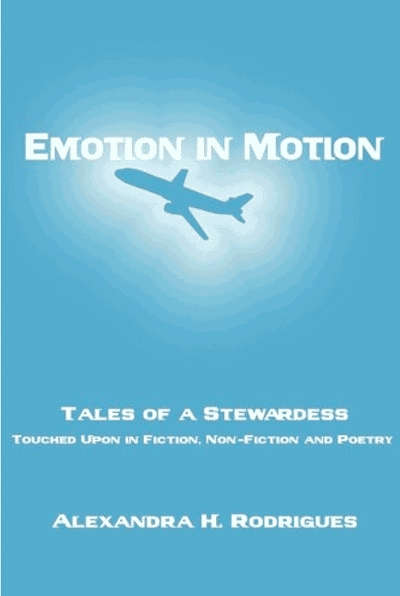 Emotion in Motion: Tales of a Stewardess  (2017)
by Alexandra H. Rodrigues
A detailed personal account of one Pan Am stewardess’s fascinating career. 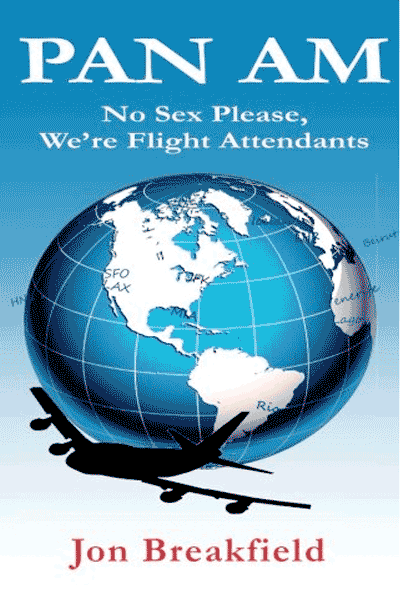 Pan Am: No Sex Please. We're Flight Attendants (2016)
by Jon Breakfield
A well-written memoir – lots of fun, and some history too. 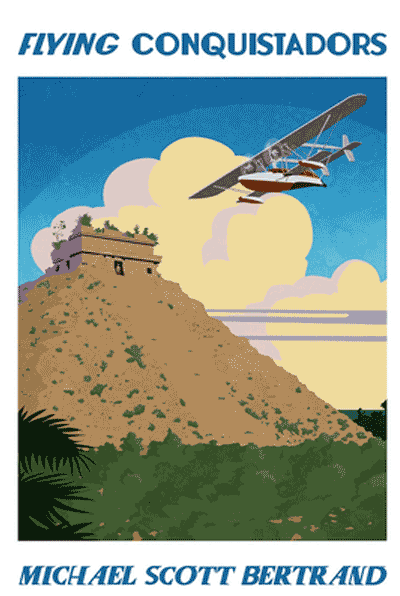 Flying Conquistadors (2016)
by Michael Scott Bertrand
A fanciful adventure with real heroes, set in a time and place that perhaps is best portrayed with literary license. Great cover! 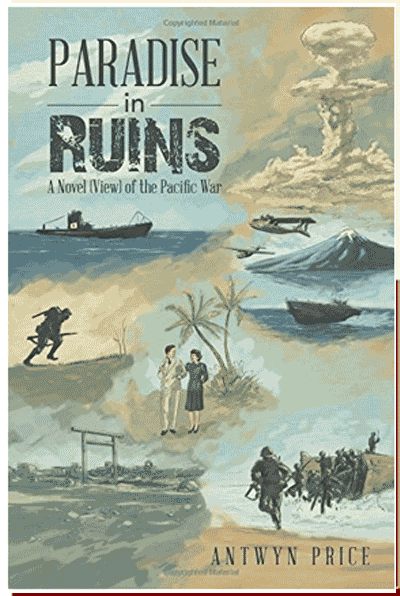 Paradise in Ruins: A Novel (View) of the Pacific War (2016)
by Antwyn Price
An unusual, carefully-researched story, whose characters lead the reader through times and places that History mostly – and mistakenly – overlooked.