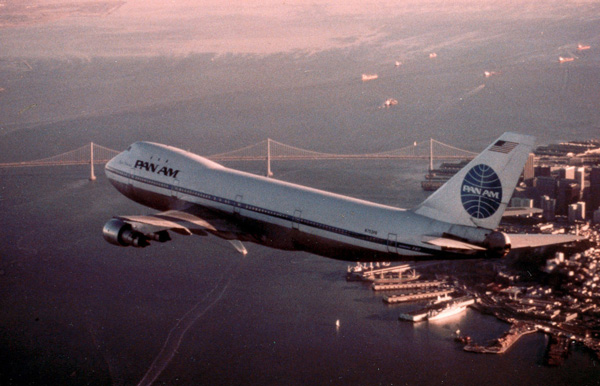 The 747: A Tumultuous Beginning
by Ronald Marasco

A great deal has been written and seen lately about the magnificent Boeing 747 jumbo jet. No wonder. It's hard to forget the sense of power one perceives the first time you leave the ground on a 747! For decades since its introduction to the world's traveling public by Pan American World Airways - Boeing's launch customer - millions of people have been carried aloft on 747's on aerial odysseys.  The evergreen concept of the 747, which has likely reached an ultimate iteration in the 747-8, has proven itself to be in a very elite class, perhaps only shared by the iconic Douglas DC-3 in terms of viable useful life - and the last DC-3 rolled out of the factory after only little more than a decade after the very first. Boeing has yet to finish building its last 747, almost half a century on.

But looking at the beginnings of the Boeing 747, it was nothing if not a huge gamble for both the manufacturer and the initial airline customer. When Juan Trippe, in one of his last big decisions as Pan Am's leader, ordered 25 of the as-yet-unbuilt first models of the aircraft, it was the largest commercial order in history at the time.

When the aircraft arrived for it's debut with Pan Am in December 1969 (only four years after a letter of intent was signed by Pan Am to buy 25 from Boeing) it made for something leas than an overly auspicious start to a glorious future. Now someone who was there and witnessed the 747's birth pangs has decided to share his side of the story. 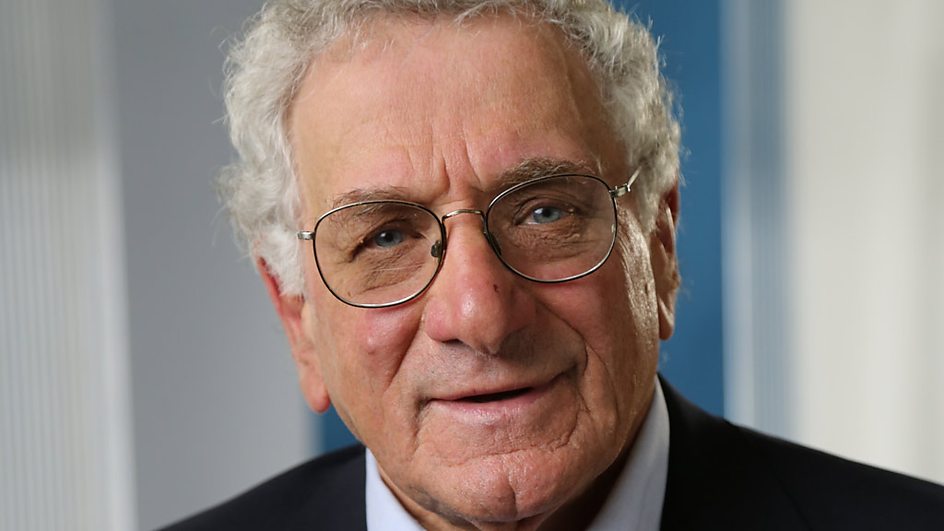 Ron Marasco, who now sits on the Board of Directors of the Pan Am Historical Foundation, has had a long and notable career in aviation.  He began his Pan Am career in 1956 as Flight Engineer and Check Airman, and capped off his time with the airline as Vice-President for Maintenance and Engineering three decades later, before moving on to other jobs in aviation. In 1969, when Pan Am received Boeing's brand-new jumbo jet, Ron had been tapped to be the General Manager of 747 maintenance.

The 747 was one big plane, and keeping the new fleet in the air was going to be one big job. In his new book, The 747: A Tumultuous Beginning, Ron takes the reader through the background of the development, manufacture, and deployment of the aircraft, and he adroitly manages the job of making complex technical issues understandable to a general readership. For example, the narrative stresses the salient fact that unlike so many other commercial transport successes, the 747 brought together a constellation of untried technologies -  including new hydraulic system designs, passenger configurations and particularly engines, to name just a few - that had to be adapted without prior real-world experience to guide their application.

No one denied that the end result of 747 design and manufacturing process was magnificent to behold. Two-and-one-half times larger than Boeing's forerunner 707, the plane dwarfed anything else flying when it arrived. But it came with some real problems that had to be addressed immediately. One of the major themes of The 747: A Tumultuous Beginning is the fact that it was only through the real world experience and dedication of the airline personnel who were tasked with making the plane a success for the airlines who bought them that the concept of the jumbo jet succeeded. The book draws on the experience of Ron's former colleagues at Pan Am, Boeing's 747 Chief Engineer Joe Sutter and others, as well as his own very compelling personal experience to flesh out the story. He reveals some intriguing insights too! For example, just why did the prototype 747 go through its flight tests with almost half a ton of automobile batteries on board?  Ron's own recounting of his first on-board experience with Pan Am's first 747 as he taxied the plane prior it's full-dress rehearsal flight is in a class by itself.

The book is well illustrated, and shows the results of careful crafting and serious research. It's not a big book, but it will definitely fill a real gap in the growing literature available about this wonderful airplane.