The story of a stranded Commodore and the behind the scenes efforts of the Pan Am pilots and mechanics who helped keep things running safely and smoothly.

A former barnstormer and independent airline owner, Pan Am Captain Basil Rowe chose this day to “fly by the book,” and, in doing so, modeled the company’s “progressive” approach to commercial aviation which avoided unnecessary risk whenever possible as the prime operational tenet system wide, regardless of a pilot’s “gut” feelings about a given situation. 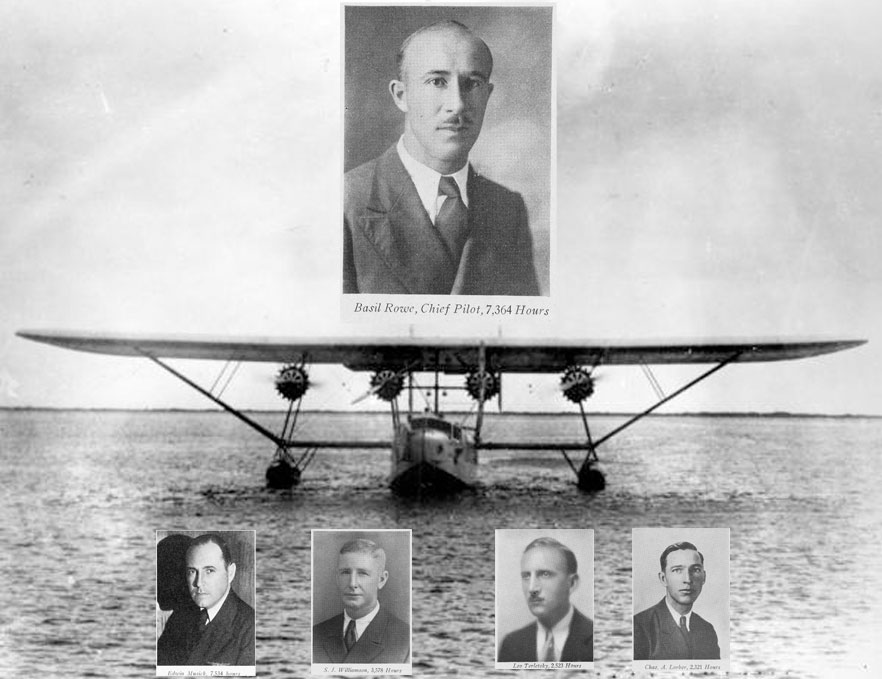 Captain Basil Rowe and the Pan Am Pilots who pitched in to adjust the schedules and planes taking off and landing in Kingston, Jamaica after the first aborted flight in May 1932. (Left to right, Captain Ed Musick, Captain "Red" Williamson, Capt. Leo Terletsky, and Capt. Charles Lorber. Not shown, Capt. Harry Turner). Photos from Pan American Airways, 1931(University of Miami and Pan Am Historical Foundation collections).

Although Commodores could fly on one engine, Basil deemed doing so over 500 open-water miles unwise. And, as Pan Am’s senior pilot, he chose to follow the “Safety First” flying parameters enacted by Engineering Department head, Andre Priester. A former barnstormer and independent airline owner, Basil Rowe chose this day to “fly by the book,” and, in doing so, modeled the company’s “progressive” approach to commercial aviation which avoided unnecessary risk whenever possible as the prime operational tenet system wide, regardless of a pilot’s “gut” feelings about a given situation. 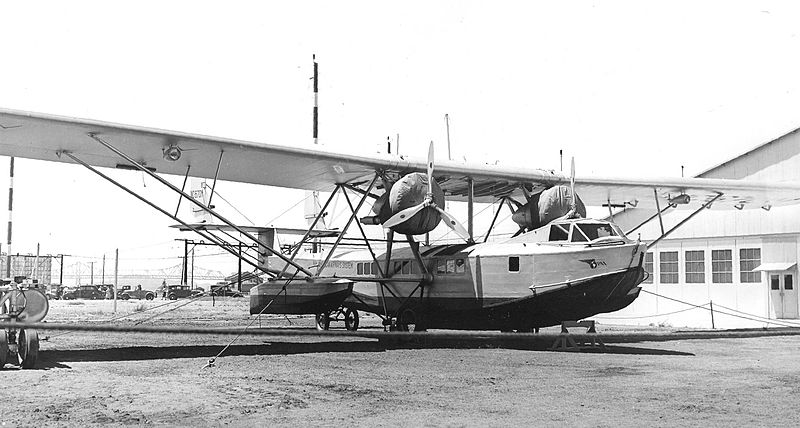 “For the first time in their seventeen-months operation here,” The Gleaner reported, “a Pan American Airways `plane has left Kingston and had to return to the barge, abandoning, temporarily, the schedule flight.” Its reporter then recounted the resulting ado: “On receipt of the radiogram, Mr. S.F. Walston, Local Airport Manager, got in touch with Capt. I.J. Tooker of the Wrecking Steamer ‘Killerig’ … and asked him to have his vessel stand-by to meet any eventuality.” Walston then contacted Miami.

On the Biscayne Bay flight line in Florida, Commodore (NC667M) was prepped for emergency service even as Captain Rowe landed without incident on Kingston Harbor at 9:15 a.m. Pilots Leo Terletsky and Harry Turner, radio operator Clement Paffe, and mechanic Byrn English responded to open-ended emergency orders to find engine shop staff loading tools and parts. The relief team left at 1 p.m. for the seven-hour flight to Kingston expecting to overnight at Cienfuegos, Cuba (the route’s refueling stop) because Jamaica was not cleared for night landings.

The Gleaner’s synopsis was optimistic, broad, and, even inaccurate, as it offered the following premature prognostication: “On the return of the flying boat the Port Mechanical staff and the staff of the plane immediately investigated the cause of the trouble. Every little detail connected with the defective engine was gone into, and the trouble was located and the necessary repairs effected. But the plane was not allowed to continue her flight yesterday owing to the fact that the repairs were completed after 1 o’clock and the journey from here to Barranquilla being roughly five hours she would not be able to make daylight time in the Columbian port.”

On Monday night, May 2, three of Pan Am’s ten Commodores floated at Kingston -- with a fourth coming in at first light – and the Myrtle Bank Hotel bustled with seasonal tourists, scheduled Pan Am crews and passengers, and NC670M’s delayed crew and two passengers.  Pilots Ed, Red, and Basil sequestered themselves to adjust schedules and equipment. Basil Rowe, with southbound mail and passengers Allman and Gildemaster left at dawn Tuesday, May 3 in NC669M (the Commodore Musick brought in from Panama) to complete Monday’s aborted flight. Red Williamson followed in NC668M and banked north while Ed Musick, awaiting the relief flight’s 10:00 a.m. arrival, ordered ailing NC770M towed to Belmont Dry Dock where mechanic Byrn English could access its suspect engine without swinging from the aircraft’s wing seated on a trapeze seat six feet off the water and hoping not to drop a sparkplug or spanner.

When NC667 arrived, Ed Musick sent English to the dry dock where the Commodore’s wings now overhung solid surfaces, briefed Terletsky while the newly arrived aircraft took on 550 gallons of fuel, then boarded his eight passengers and northbound mail and left for Miami. 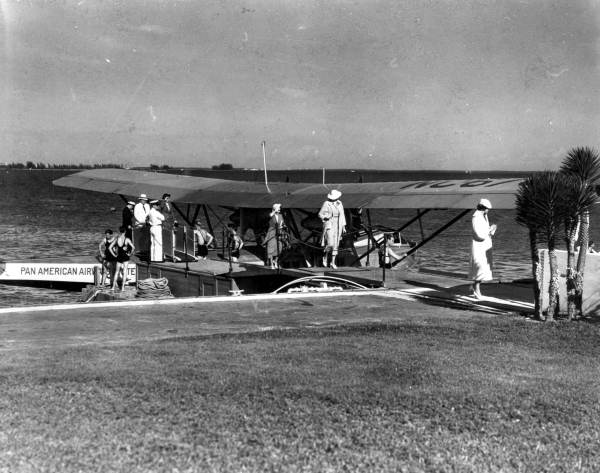 Captain Charles Lorber arrived twenty-four hours later in Commodore NC668M with southbound mail and passengers. A U.S. Navy-certified master engine mechanic, Lorber turned his passengers and mail over to local agents and joined English elbow-deep in Hornet B’s inner workings. The Gleaner shared the updated assessment that “aeroplane N.C. 670M will again be in active service within the next day or two.”

Lorber left Kingston Thursday morning before NC670M was towed back to Bournemouth Bath after which Terletsky and English took the aircraft on a test flight over Kingston beginning at 4 p.m. Satisfied with Terletsky’s and English’s positive report, Pan Am authorized Terletsky to fly the aircraft to Biscayne Bay Friday morning, May 7. 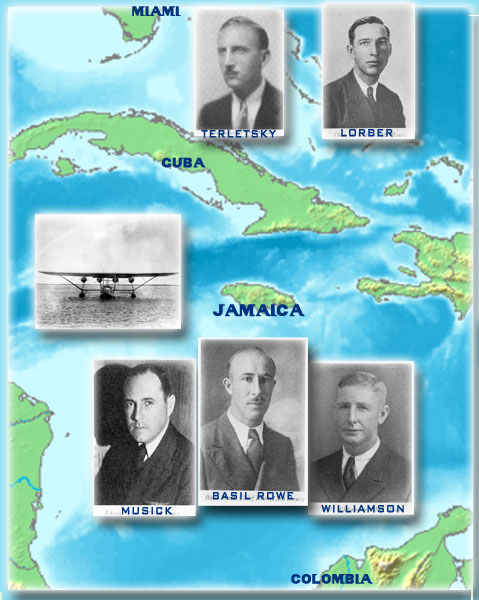 Regular service passed the stranded Commodore for five days in May 1932 as Kingston’s Pan Am personnel followed the company’s “Safety First” directives to ensure that, regardless of schedule implications, problems were fixed before an aircraft flew. That experience refined the flight-relief processes that Pan Am needed to encircle two continents …even as it planned to encircle the globe.