1933: Flying the mail meant that schedule preempted tradition. And, so, when Christmas fell on a regularly scheduled flight day, someone had to fly. There were, after all, letters to Santa in the mail bags and Christmas presents among the express packages. 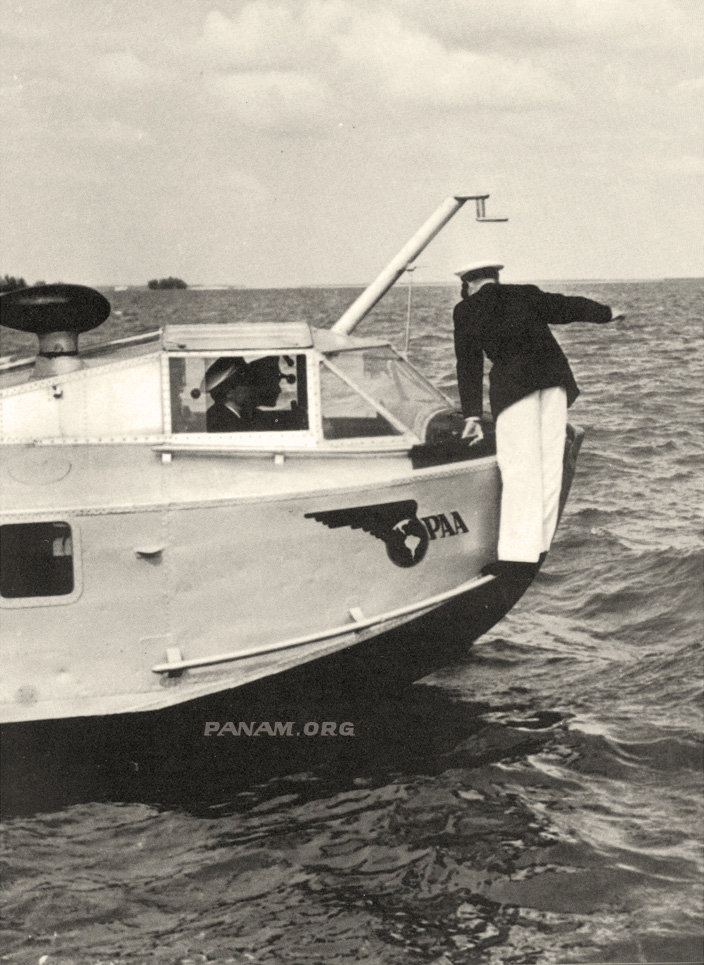 Casting Off the Bow Line, a Pan Am Consolidated Commodore (Pan Am Historical Foundation Collection)

John Rogerson pulled his Consolidated Commodore (NC660M) off Biscayne Bay’s waters Wednesday, December 20, 1933, headed to Havana, Cuba, then to Cienfuegos, Cuba, and on to Kingston, the overnight stop. Rogerson, his crew, and passengers enjoyed the Myrtle Bank Hotel’s world-class services before leaving Thursday at dawn for the five-hour flight to Barranquilla, followed by a four-plus hour flight to Cristobal situated at the Panama Canal’s Caribbean entrance. Rogerson would not get home until Friday, December 29. 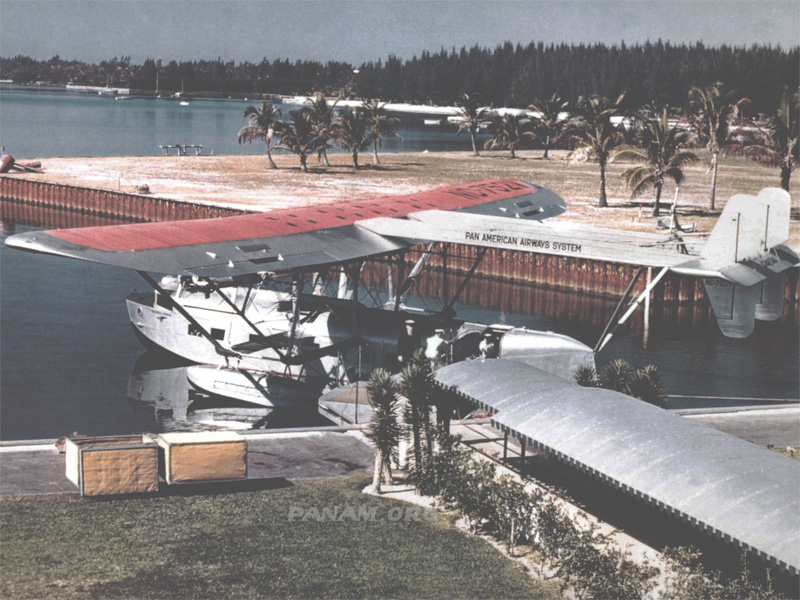 Captain Charles Lorber flying the Southern Clipper (Sikorsky S-40 NC752V) left Miami Sunday, December, 24, 1933, on a three-day Miami to Barranquilla, Colombia roundtrip. Arriving Kingston late afternoon, the crew and passengers joined Christmas Eve festivities at the Myrtle Bank Hotel, where regardless of the evening’s charm, the group was hundreds of miles from homes and families. 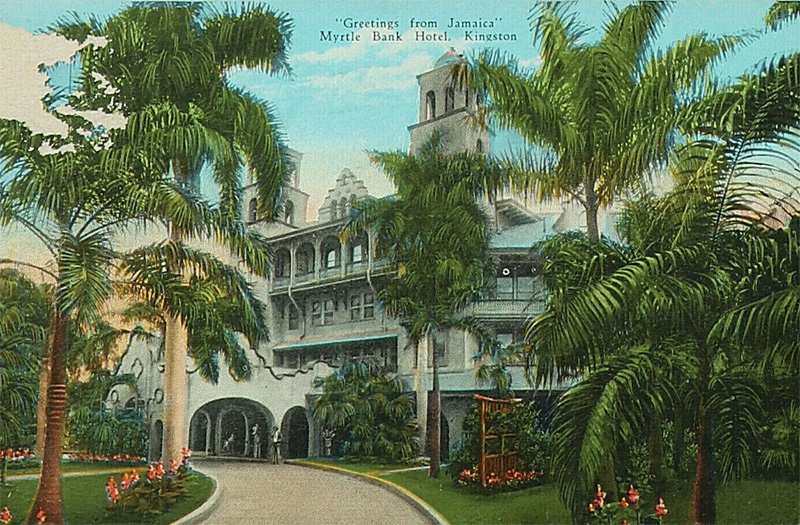 As they received PAA’s four a.m. wake-up call, their families would start the Christmas Day without them: in Miami, Captain Lorber’s wife, Anna, would oversee their five children’s Christmas morning activity. 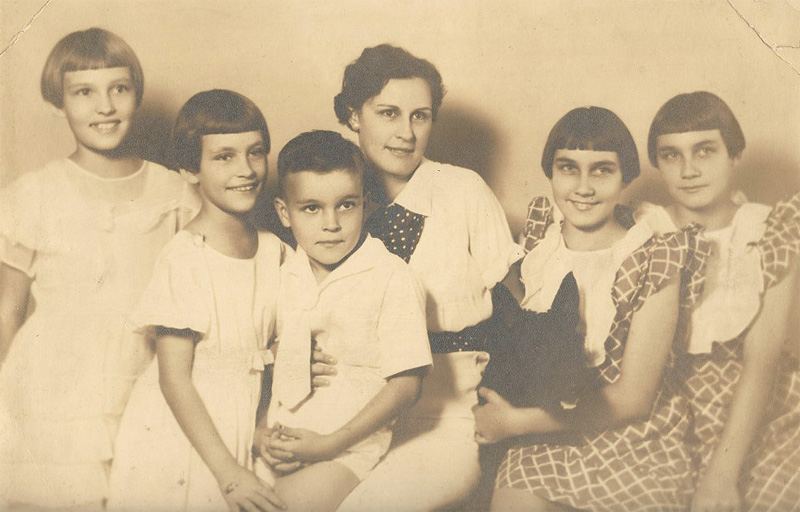 Anna  Lorber with her Children (Courtesy of the Lorber Family Collection)

Captains Lorber and Rogerson rendezvoused in Barranquilla, Colombia, Christmas afternoon and anchored the Sikorsky S-40 and the Consolidated Commodore side-by-side at the PAA/SCADTA Barranquilla base. While passengers and mail off-loaded, mechanics performed mid-flight checks on the motors, aircraft refueled and loaded for their scheduled return flights, Lorber and Rogerson consulted weather reports. 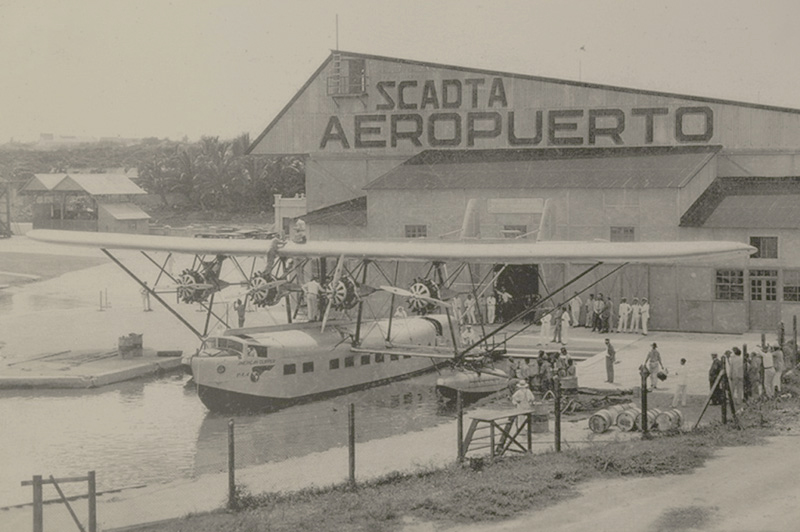 A busy scene with a Pan Am S-40 at Barranquilla, Colombia’s Pan Am/SCADTA Airport

Having exchanged messages (official and unofficial) and Christmas gifts, the pilots wished each other the best and returned to standing in for Santa Claus. Captain Rogerson had packages that required end-of-Christmas-Day delivery in Panama, while Captain Lorber picked up just-a-day-late packages bound for Miami…and beyond.

Christmas flight assignments continue, although PAA is no longer a Santa’s helper. Still, pilots and crew remember Christmas assignments knowing that, however discomforting, their posting provided others Christmas joy. 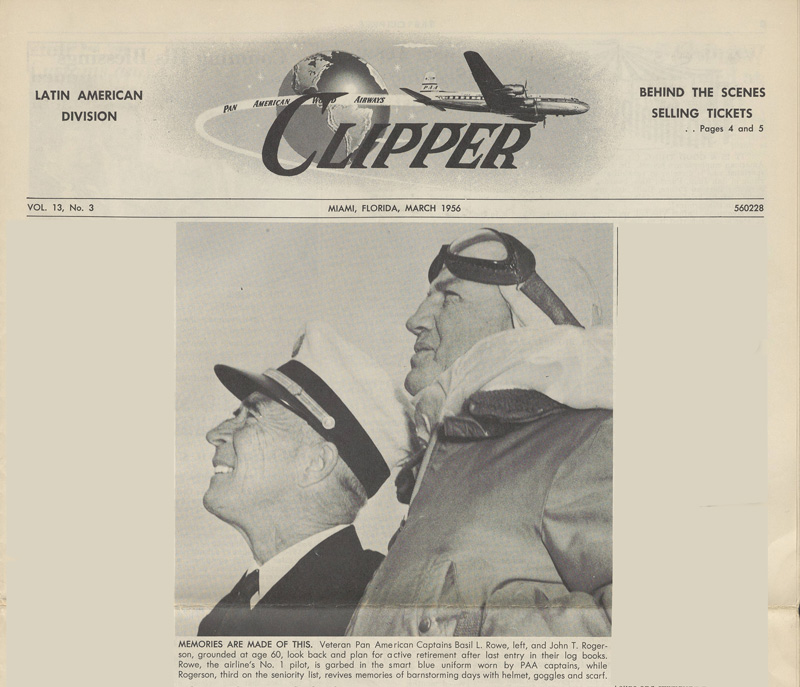 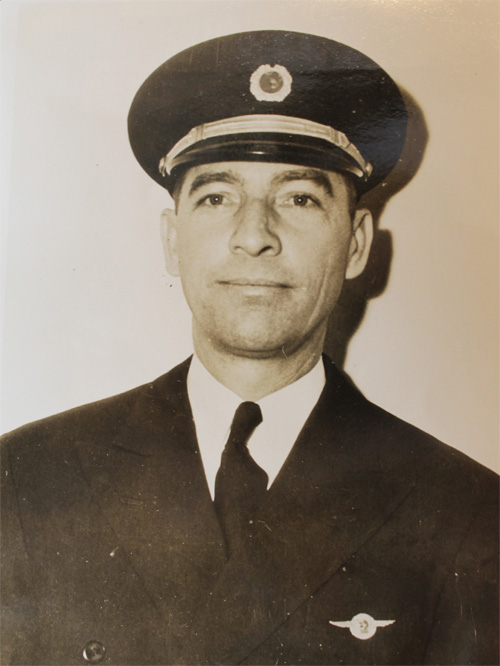 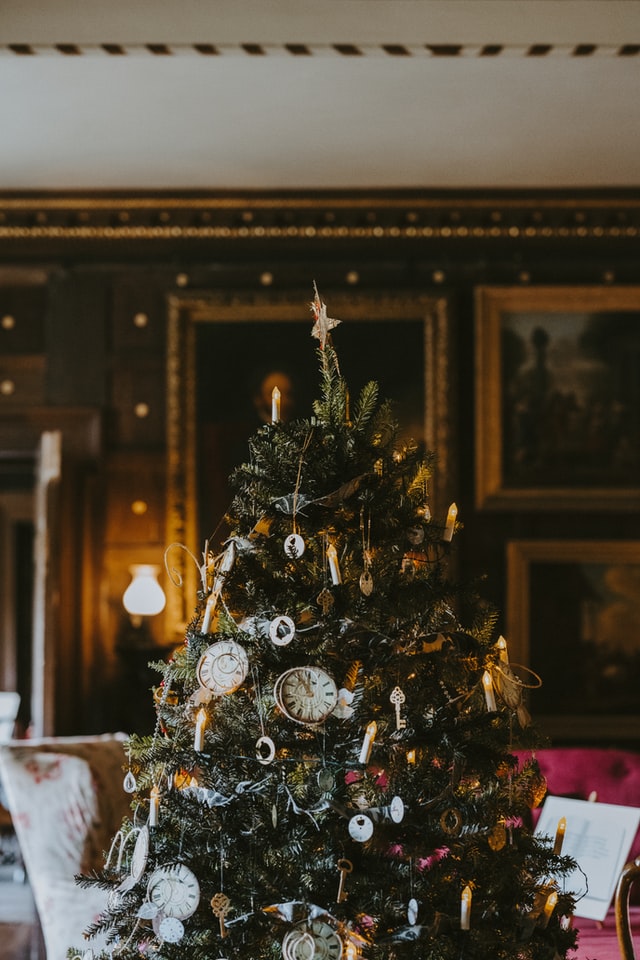