Pan Am Historical Foundation Announces the PBS Documentary Series: "Across the Pacific" (2020) !

AVAILABLE ON THESE STREAMING SERVICES:

STREAM THE SERIES FOR FREE ON PBS.ORG More about the three 1-Hr. Episodes Streaming on VPM PBS

Purchase the Pan Am Historical Foundation 2021 Calendar, "Across the Pacific" the making of the documentary at: 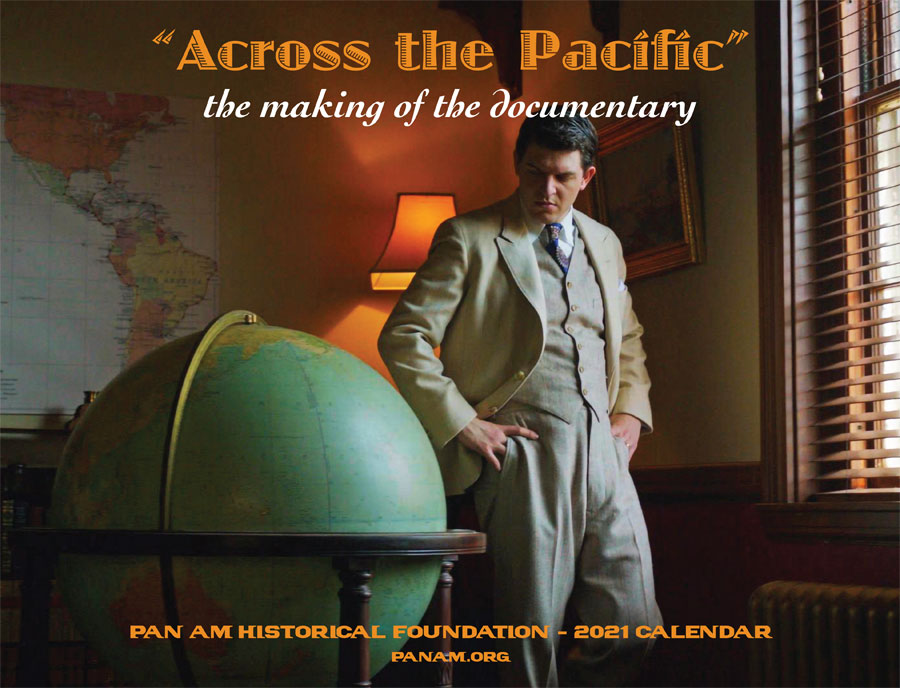