At Home in a Clipper

The Afterlife of NC822M,  the Brazilian Clipper

In post-WWII Miami, affordable housing was in short supply. Lemuel Stewart, a recent arrival from New Jersey, discovered just how difficult finding a decent home for himself and his family could be. After a fruitless few months’ hunt for a decent home, he found another way to solve his problem.

The days of Pan Am’s operational flying boats had recently ended, but a few sat decommissioned awaiting their fate at the old Dinner Key base. Stewart discovered one could be his for only $750. In fact the one he bought was the very first Sikorsky S-42 Pan Am had acquired - the Brazilian Clipper NC822M. 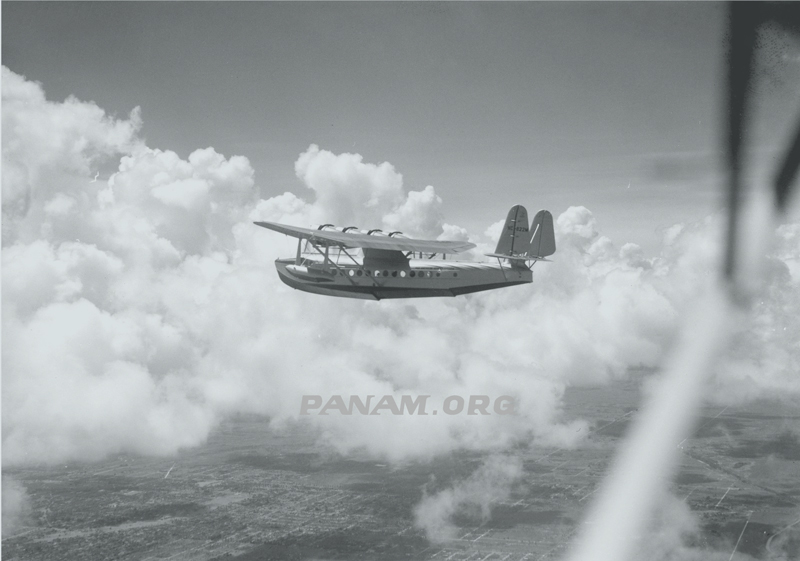 Back in 1934, the new S-42 was the epitome of aviation transport progress. When she first took to the skies in July of that year, the Clipper carried Charles Lindbergh, Igor Sikorsky, and Juan Trippe on a proving flight, with Ed Musick at the controls. The beautiful design represented an important step forward in air transport technology.

And shortly thereafter, the Clipper blazed a new trail to Rio, where she was christened by the wife of Brazil’s President Vargas. 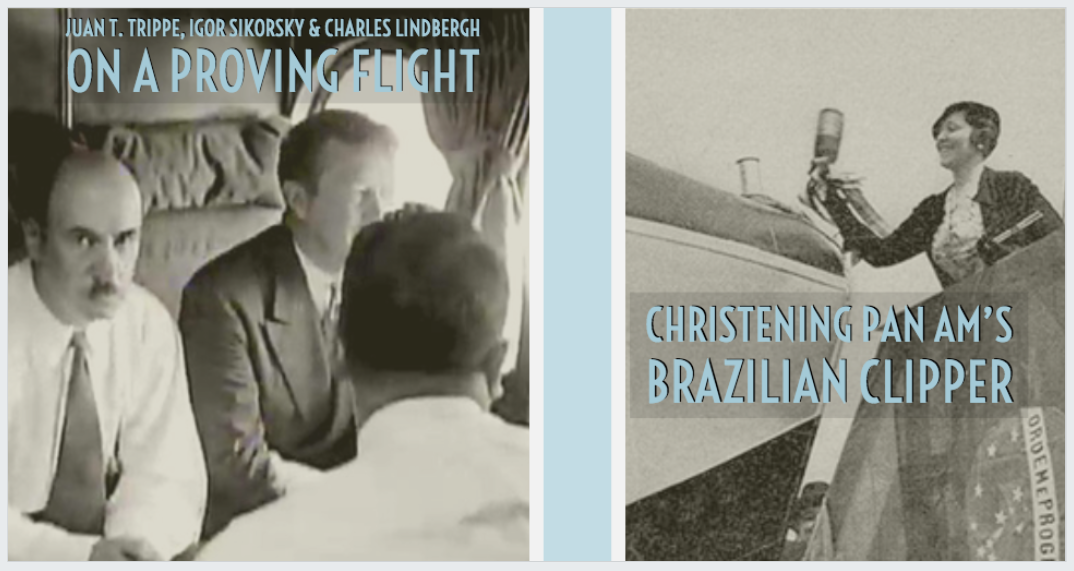 By July 1945 Pan Am had announced the cancellation of S-42 flying boat services. And by 1947, thirteen years eventful years after the Brazilian Clipper’s first flight, it had a dimly remembered past existence. Now, shorn of wing, motors, and empennage, the old Clipper was about to take off on a new life.

Lemuel Stewart was able to jack up the 70 ft. fuselage, load it onto a trailer, and tow it to a nearby canal. He re-caulked the hull and gave it a new coat of paint, and soon she was back in one of her old natural elements – the water. 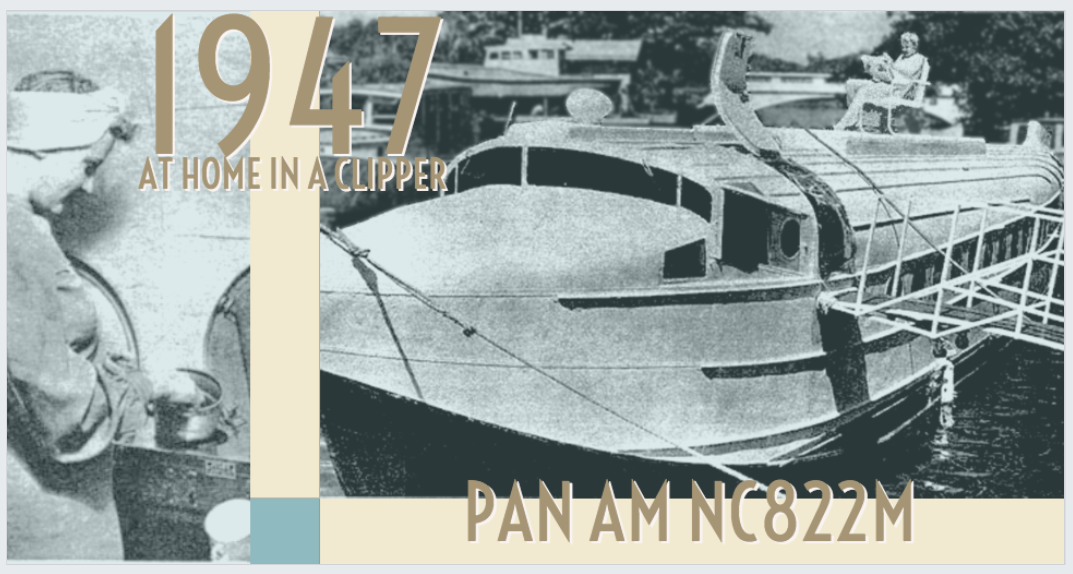 Next, he and his family got to work reconfiguring the interior. Some of the accouterments from the Clipper’s airline life stayed – the bunks, and much of the plumbing and electrical wiring, for example. But the craft needed a kitchen, water heater, shower and tub, closets, and furniture to be a usable living space. It was a lot of work.

Apparently Mr. Stewart’s bottom line was about $3,000 when the project was done. The unusual housing solution garnered some national attention at the time, such as an article in Flying Magazine. But there the trail goes cold, as far as what might have happened to the Stewarts’ floating Clipper home with the passage of time. It’s conceivable that somewhere, someday you may find the old Brazilian Clipper gently floating in some quiet backwater. If you do, make sure you mark the spot.