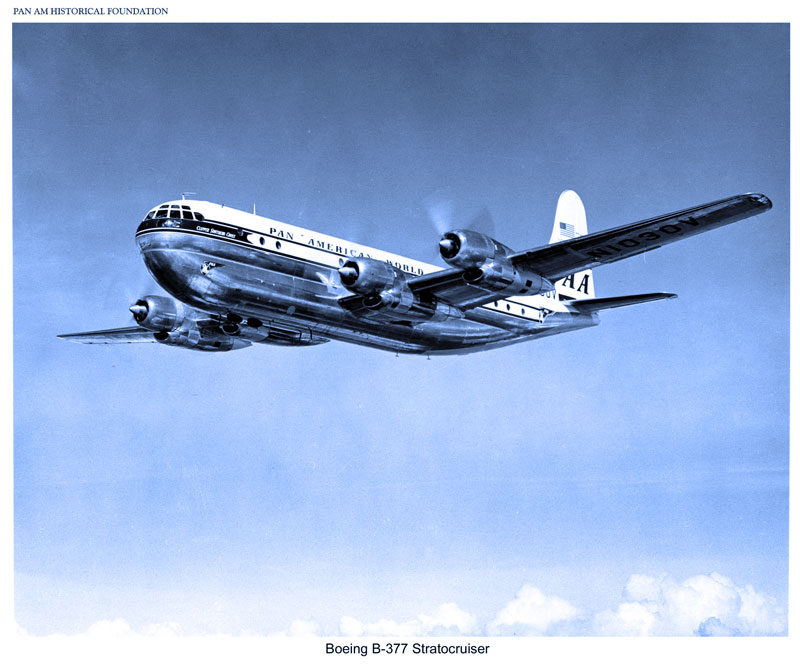 A different kind of wind was waiting in the stratosphere, while aviation kept pushing the envelope towards higher flight levels. Scattered observations over time suggested that there were high winds in the upper atmosphere, even before the age of powered flight, such as those made of volcanic ash and smoke clouds that drifted eastward after the 1883 eruption of Krakatoa in Indonesia. Japanese meteorologists in the 1920’s used pilot balloons to observe the winds high aloft - but they wrote up their reports in Esperanto, and the observations stayed in Japan.

The decades rolled past while aviation developed ever more capable aircraft.  The possibilities of making use of the globe-circling rivers of air were not obvious at first. By the 1940’s aircraft were straying into realms where they were encountering 100+ mile-per-hour tail winds, particularly on high-altitude flights from North America to Europe. What the consequences might be for the development of aviation were not obvious.

In fact, at least one initial effect of a high-altitude Jetstream on commercial flight was decidedly negative. In August 1947 a British South American Airways Lancastarian airliner (a civilian variant of the famous World War Two bomber) named “Star Dust” mysteriously disappeared on a flight across the Andes from Buenos Aires to Santiago Chile. A half-century passed before pieces of the aircraft started to emerge from an Argentinian glacier. The plane had been flying directly into the teeth of a Jetstream – a phenomenon unknown to the crew, who had started to descend somewhat to the east of what they thought their position to be. They had no idea of the strength of the headwind they were flying into.

The science of these high-altitude winds began to develop rapidly with start of the 1950’s. And as with so many other aspects of commercial aviation, Pan American was in the forefront of adapting that knowledge for the benefit of airline operations. 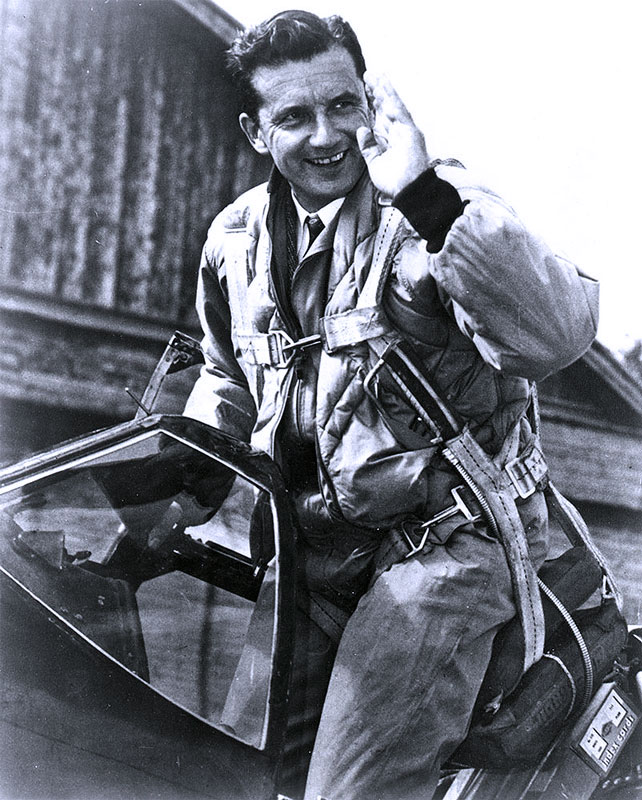 A Pan Am Stratocruiser set a transatlantic record in November, 1950, making the trip from New York to London in 8 hours, 55 minutes. But the following January, the world became aware of the Jetstream's potential thanks to a truly pioneering and spectacular effort by Pan Am Capt. Charles Blair, who flew his own P-51 Mustang,"Excalibur III," specially modified for the job, over the same route at 37,000 feet in 7 hours, 48 minutes, thanks to a mighty boost from Jetstream tailwinds. He later flew back from Europe over the North Pole to Alaska. His efforts resulted in President Harry Truman presenting Blair with the prestigious Harmon Trophy in November, 1952.

Capt. Logan D. Scott, with a B-377 and crew, Pan Am Historical Foundation Photo

In that same month, it was Capt. Logan D. Scott’s flight in a Pan Am Boeing B-377 that first pioneered a new route from Tokyo to Honolulu using the Jetstream, flying at 25,000 feet. The flight bypassed a refueling stop on Wake, and made the trip in 11 ½ hours, rather than the 18-hour trip it had taken previously, thanks to the tailwind offered by the Jetstream. It was possible during the winter months when the global river of air circling the Earth moved far enough to the south to be used on the route.

The record set for the Tokyo-Honolulu route during the pre-jet era was made on a flight piloted by Capt. John H. Kelly, who flew his Pan Am Stratocruiser with a full load from Japan to Hawaii in only 9 hours and 18 minutes. The flight shaved off cost as well as time, as the economy of fuel use saved the airline $3,000.

Kelly related this in a magazine article: “Inside the jet stream there’s no weather at all. There are no clouds. You do not sense the extra speed. It is smooth flying unless you drift too close to the north edge, where there is sharp turbulence.” Kelly related how the outside air temperature indicated the aircraft’s position in relation to the margin of the Jetstream, in that the center of the high-altitude current was 10 to 15 degrees warmer than that at the northern edge.

Before too much longer, especially with the advent of jet-powered aircraft, which commonly flew much higher than their piston-powered predecessors, the lofty realms of Jetstream winds would be a common element in flight planning. 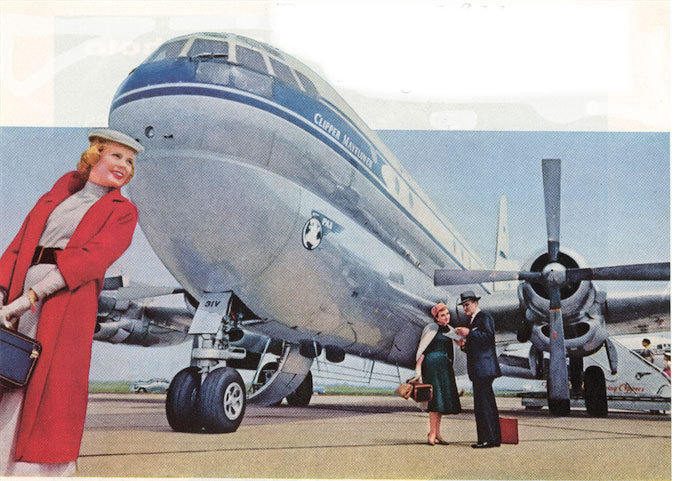