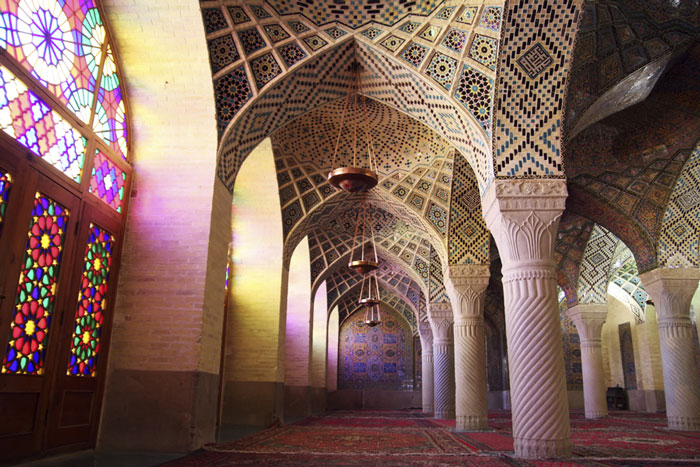 Pan Am returns to Tehran! 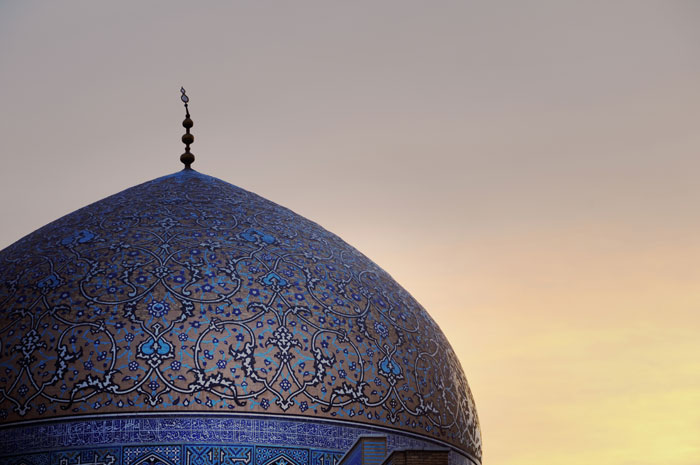 Pan Am’s service to Iran dates back to the 1950s when Pan Am landed in Tehran. The airline had a long and successful history in the country, which included a Technical Assistance Program in the 1960’s and the operation of the Inter-Continental Tehran Hotel.

The Isfahan Inter-Continental was under contract to be built when the revolution curtailed all plans. Pan Am continued its Tehran service through the beginning days of the revolution and played a historic role in the 1979 evacuation of many American families.

We returned to Iran to explore this magnificent country. Over its rich history successive civilizations have left a wealth of images from distant caravans to immense vaulted bazaars surrounded by rose gardens. Our journey began in Tehran’s National Archeological Museum where Iran’s history comes to life. We continued on to Shiraz, a city known for its poetry. We explored Persepolis, the ceremonial capital of Darius the Great who ruled the Persian Empire in the 5th century B.C. The program ended in Isfahan known for its UNESCO-listed architecture and a new generation of artisans who continue the city’s artistic traditions.

The Pan Am Historical Foundation is partnering with Distant Horizons, who has managed our Cuba tours, and first pioneered the new era of travel to Iran beginning in 1997. 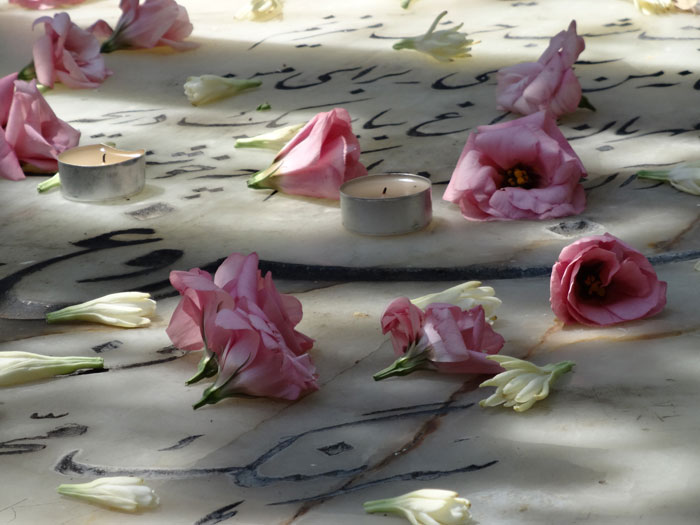 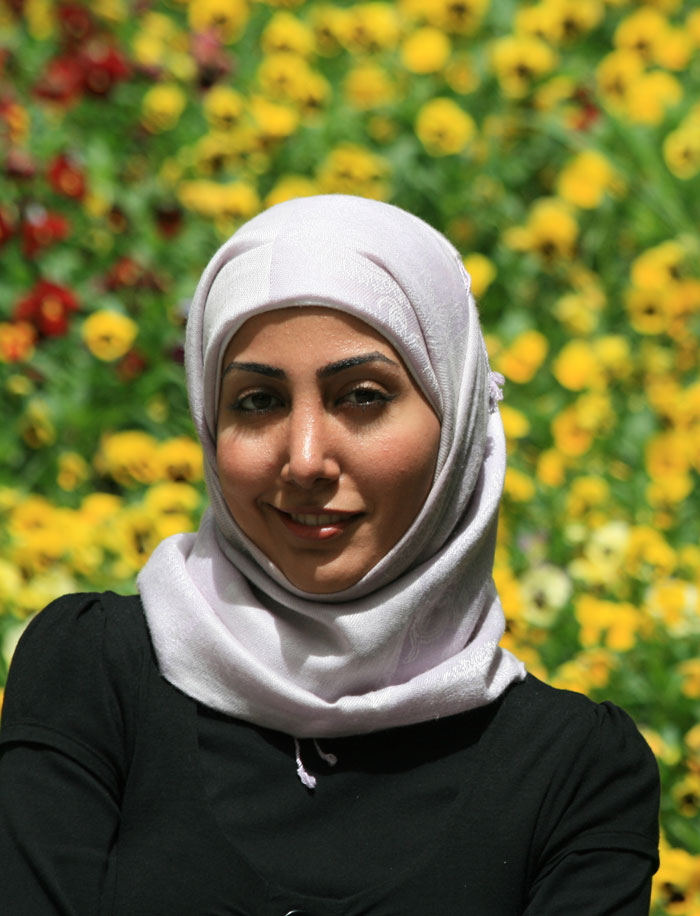