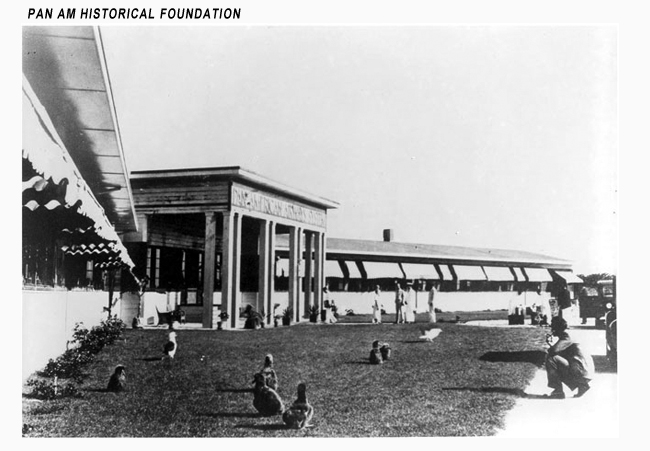 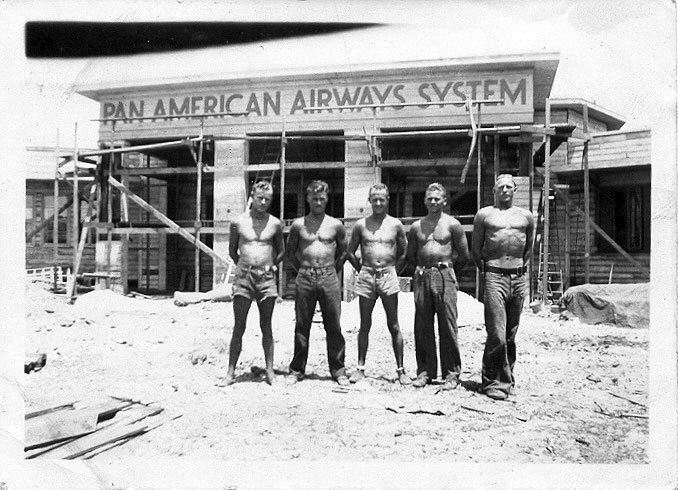 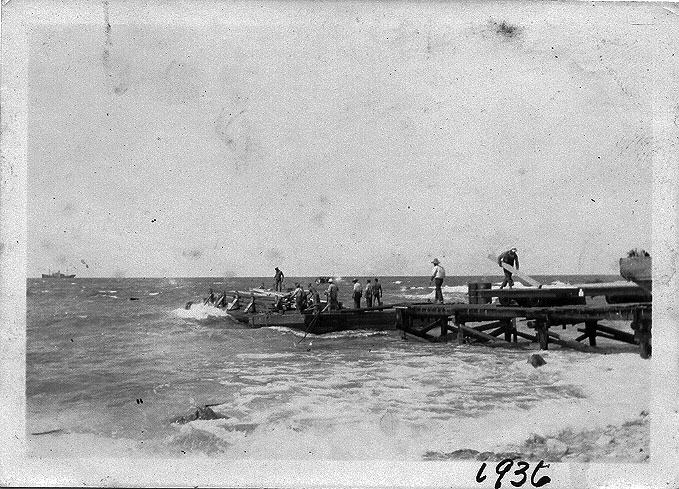 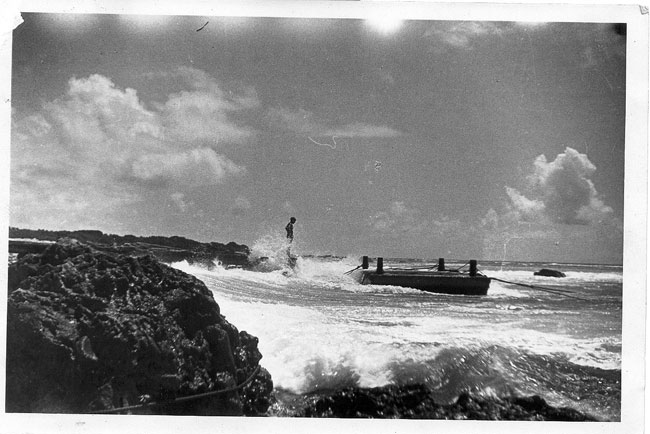 Carol Nickisher's book, Riding the Reef, is a great read and filled with amazing photos, letters home, and absorbing history.