"Across the Pacific " Pan Am Documentary is Here! 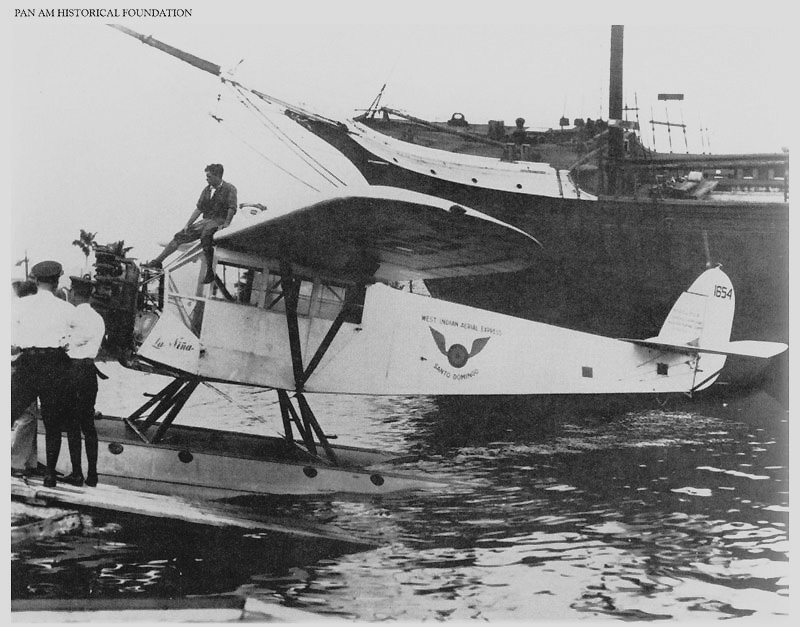 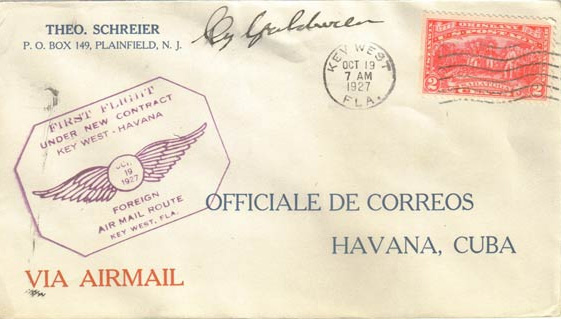