Looking to the southeast from the office towers of Manhattan Island, far out across the expanse of low-rise apartments and single-family homes in the boroughs of Brooklyn and Queens, lies Kennedy Airport: Universally known as JFK. Once upon a time, the twelve hundred acres now covered with terminals, hangars, electronic installations, administration buildings, fuel tanks, warehouses, parking lots, and roads were home to an expanse of wetlands and a peaceful golf course near Jamaica Bay known as Idlewild.

With the end of World War Two, the pace of commercial aviation started to move into a new era of heightened activity. New York's existing airport - LaGuardia - was shoehorned into a restricted area on the northern flank of Queens, with little room for expansion. City planners turned to the open spaces at the other side of the borough as the need for a larger airport became clear.

New ocean-crossing aircraft like the Lockheed Constellation, Boeing Stratocruiser, and the Douglas DC series needed long runways and clear routes for arriving and departing aircraft, and larger passenger facilities. The plan for the new airport at Idlewild originally called for a larger multi-airline International Arrivals Building, but various airlines resisted the implied restriction. In 1955, the operator of the airport - The Port Authority of New York and New Jersey - altered Idlewild's master plan to include an archipelago of terminals around a central area, served by a looping access road. Pan American World Airways, desiring to create a unique environment for its operations at Idlewild, decided to use its allotment of 16 acres for a building that would serve as an effective affirmation of both its premier status as an international air carrier as well as its place in aviation as an adopter of leading-edge technology.

Pan Am chose the architectural firm of Tippetts-Abbett-McCarthy-Stratton. Their design which emerged in 1957 was certainly modern - but as it turned out, it had to be even more modern. The slightly elliptical footprint of the terminal provided for nine gates, sheltered under a "parasol" of cantilevered concrete supported by cables anchored in the center of an airy, light-filled space surrounded by large 27-foot high windows. The design was a hit with critics, but before it was completed in the spring of 1960, the world of air travel would undergo a radical change, and Pan Am's new terminal had to be re-designed to meet the challenge.

Just over the horizon was a new epoch - the Jet Age. The original design for the terminal was meant to accommodate large piston-driven planes like the 100-passenger DC-7C, which could maneuver and park parallel to the terminal, with passengers boarding from a gallery level across moveable gangplanks. But in October 1958, the first of Pan Am's new jet clippers, the Boeing 707 -120 came online. Accommodating the big 130-passenger jets forced the elimination of one gate in the terminal's design - now the planes would park nose-in to the building. The boarding ramps had to be re-designed accordingly. Two remote fueling stations were added to the plan. Locations for dining facilities and a bar were added to the design for the interior of the building. A US Customs facility was added, easing the overcrowding in the already-stressed International Arrivals Building (and adding to Pan Am's exclusive cachet).

Public reaction to Pan Am's new "WorldPort" was extremely positive. Photo spreads in Life and Vogue magazines, and enthusiastic write-ups in Time and local newspapers added to the general excitement. The building's functional innovations like the door-less, air-curtain entrance, and mechanized baggage system echoed the envelope-pushing new aircraft it would serve. Pan American's new jet fleet and exciting new terminal were matched by a less-tangible but important change in the airline's image. The "winged-globe" brand, which had evolved over the decades of Pan Am's ever-widening route structure, was replaced in 1957 by a remarkably iconic new design by Edward Larrabee Barnes. Dubbed the "blue ball", the schematic presentation of latitude lines over a solid light blue circle, with the bold name Pan Am highlighted in the center, provided the perfect visual motif for everything in Pan American's realm. The elegant, simple logo provided a note-perfect visual affirmation of Pan American's place in the modern world of global travel that was unfolding. More photos of Idlewild

As the years passed, the Worldport's capacity to handle ever larger planeloads of passengers was taxed. The original design was meant for smaller piston-driven planes, and the limits of that vision were often apparent in the crowded interior. With the close of the 1960's, the airline introduced the Boeing-747 Jumbo Jet, and the game changed again.

The inadequacies of the existing terminal led to the decision to add a massive new addition. There was nowhere to build but out onto the tarmac, and so a large trapezoidal concourse was constructed, with room for three Jumbos on each side. There was little architectural praise for the addition, which opened in 1973: Progressive Architecture magazine likened the new Worldport to a large subway station. Even the functionality of the building was questioned, with passengers forced to manage labyrinthine paths, guided by confusing maps..

In fairness, the entire airport environment at JFK had been severely impacted by the changes wrought by ever-increasing traffic on the ground and in the air. There was hardly a design aspect at the airport that did not demand compromised alterations as the years progressed. The airline business was a victim of its own success: ever-cheaper air travel lured ever-larger crowds into environments that could not be changed easily to accommodate them.

Today, the Worldport is no longer with us, torn down in 2013 after valiant efforts by preservationists to save it. It may be worth remembering the fate of New York's original McKim, Mead, and White-designed Penn Station, torn down just three years after Pan Am's Worldport was opened. People realized after the fact, that once gone, an architectural treasure would never be coming back. (Photo: August 10, 2013 Worldport demolition. PAHF Collection) 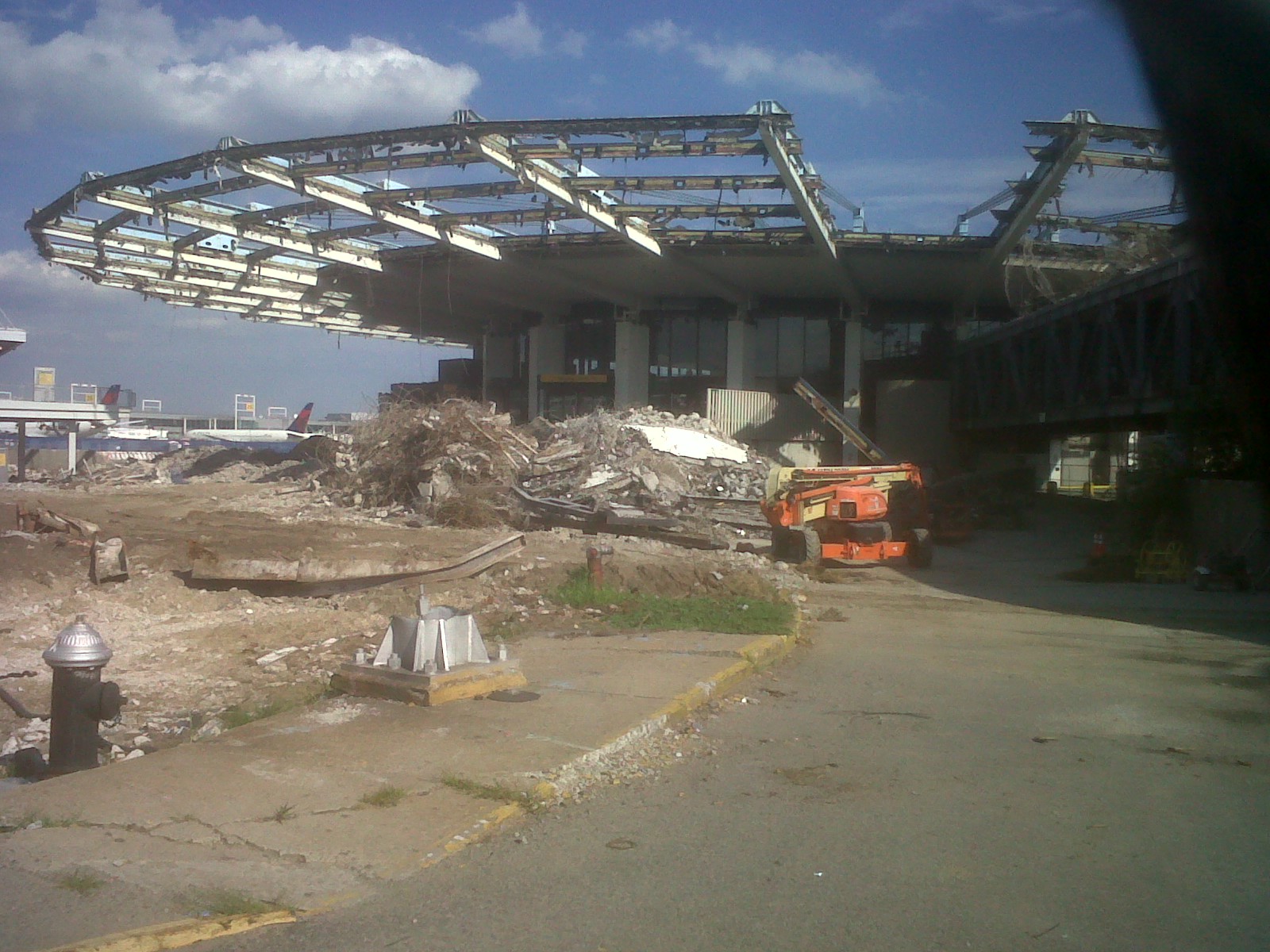 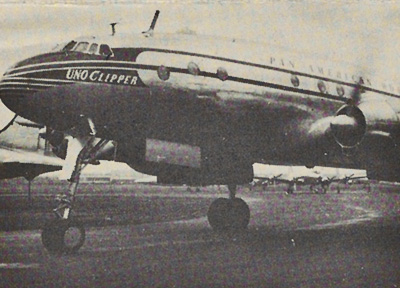 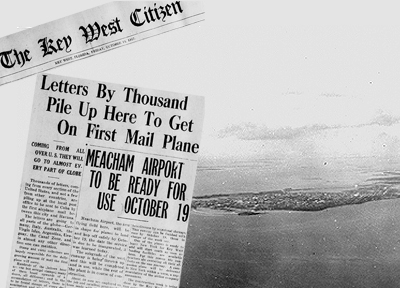 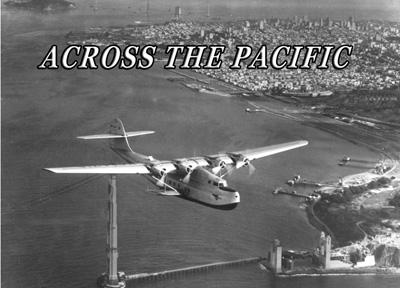 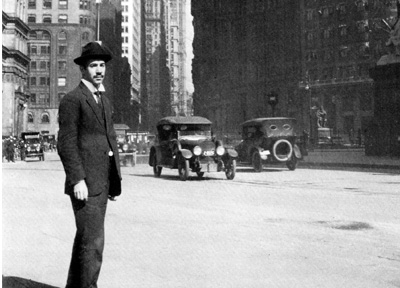 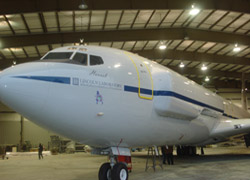 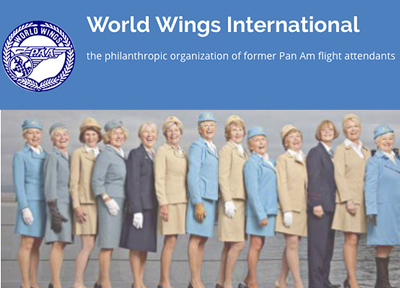 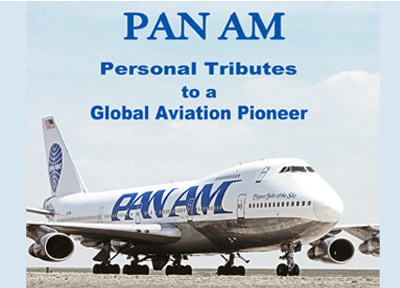 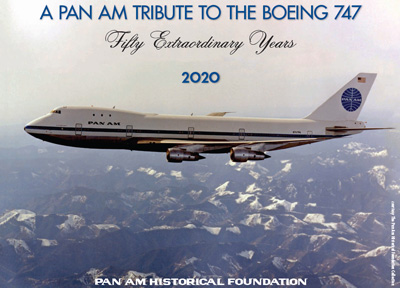 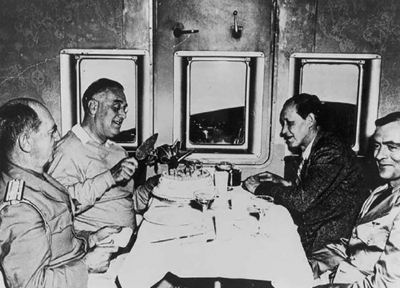 The Commodore & The President 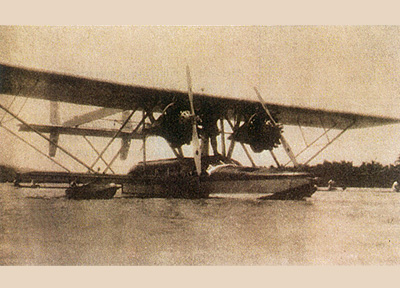 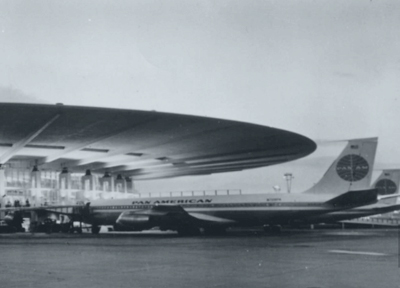 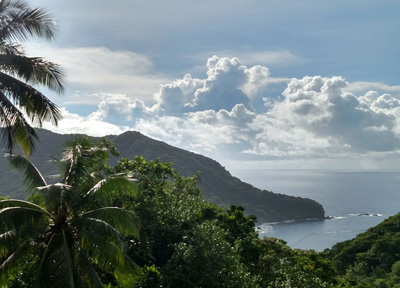 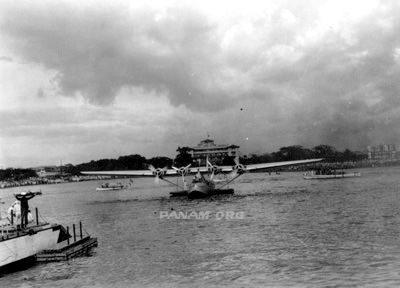 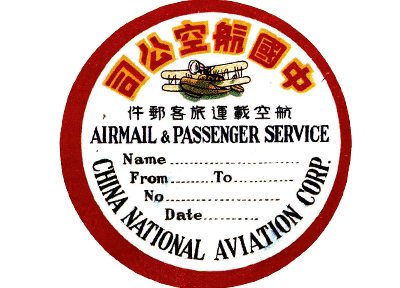