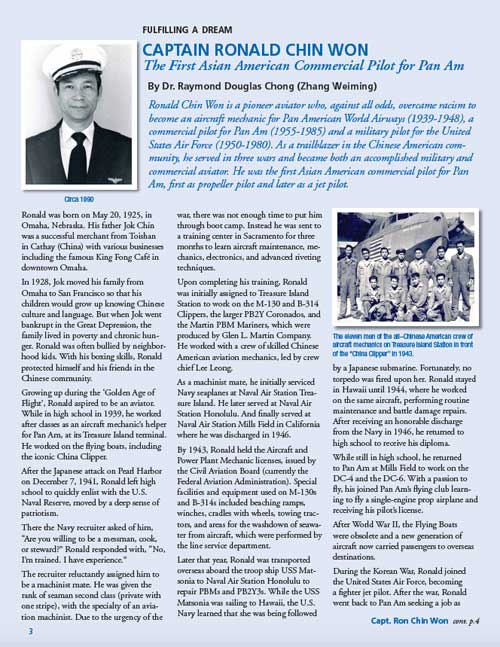 Read the PDF by Dr. Chong in the Pan Am Historical Foundation Clipper Newsletter, Spring 2020

We are sad to hear the news that Ron Won passed away in July 2021.

Available space in the “Clipper” newsletter from 2020 limited what might be shared about this quiet and remarkable aviator, so we’re taking the opportunity here to present more photos of Colonel Won’s remarkable life and service. Ronald Won, like so many other Americans of his generation growing up during aviation’s “Golden Age” wanted to be in and around airplanes. It was during the Great Depression that Ron faced substantial obstacles, given the lack of financial resources his family could provide to help him along with his ambition. Even more, as a Chinese-American, those odds were substantially magnified. He was born in Omaha in 1925, but only twelve months earlier, the infamous Immigration Act of 1924 was signed into law, which effectively banned all immigration from Asia. It was an official declaration that Asians – and in particular those from China – were not welcome in the United States. For all practical purposes, native-born Chinese-Americans had to endure the same racist barriers as immigrants. Their opportunities were usually greatly constrained economically and politically. 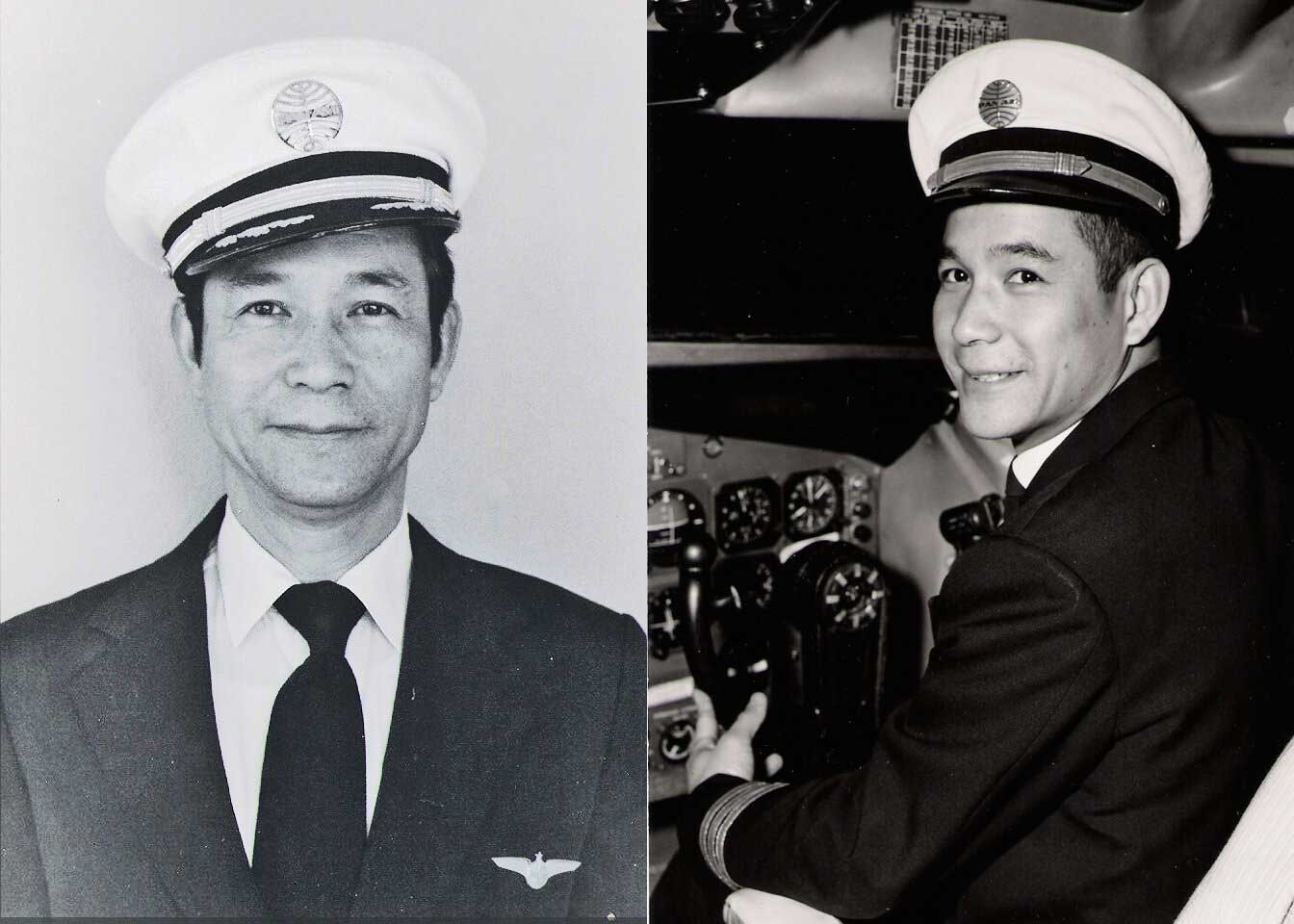 So that’s what makes Colonel Won’s story such a standout, particularly as it relates to Pan Am.  He proved through his dedication, patriotism, and perseverance that he would not be stymied or turned around in his ambition, both to serve his country, and to make flying a career.

He worked his way to the pinnacle of the aviation industry; first in the US Navy, working as a licensed aircraft mechanic. Then after learning to fly on his own, showing his characteristic determination, he found his way into the cockpits of US Air Force fighter jets (and became an “ace” in combat in the skies over Korea).

Following that, as the first Asian American commercial pilot to fly with Pan Am, Ron went on to rise through the ranks of Pan Am’s flight crew positions, beginning as a flight engineer and finishing his career in command of 747s.

Not so incidentally, two of Colonel Won’s children have served as military aviators. His son Jeffrey served in both the US Marines, and later the US Navy, retiring with the rank of Commander. His daughter Deanna retired as a USAF Colonel. 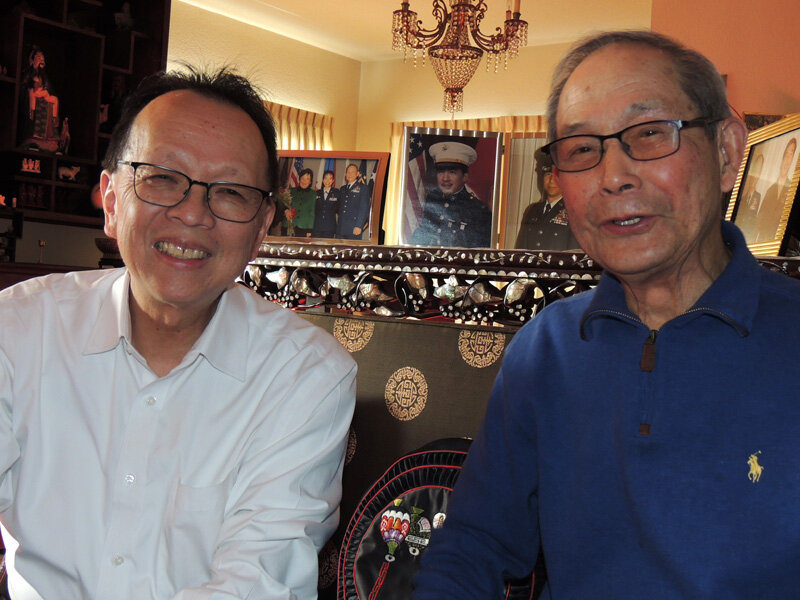