Get Your PanAm90 Book! 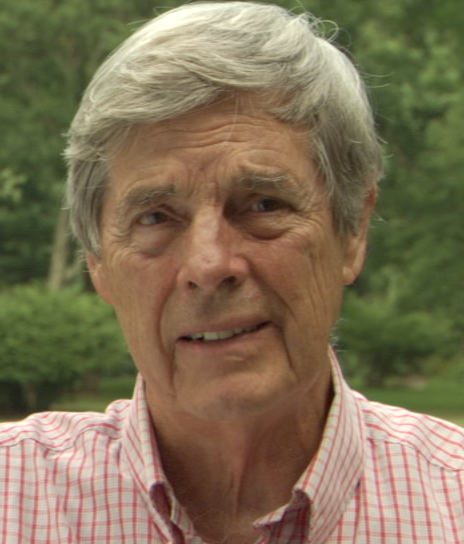 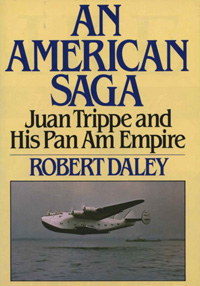