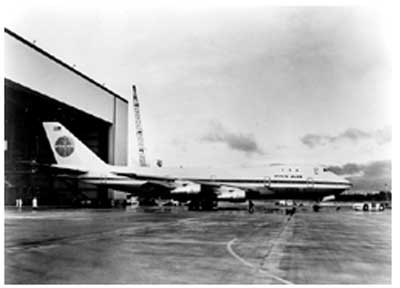 From its earliest years, Pan Am focused on establishing connections with aircraft manufacturers to align efficiency and operational profiles of its aircraft fleet with the demands of routes served. In some cases, this led to revolutionary advances in design and performance. By the end of more than six decades during Pan American's operations, the airline had used aircraft from many manufacturers: