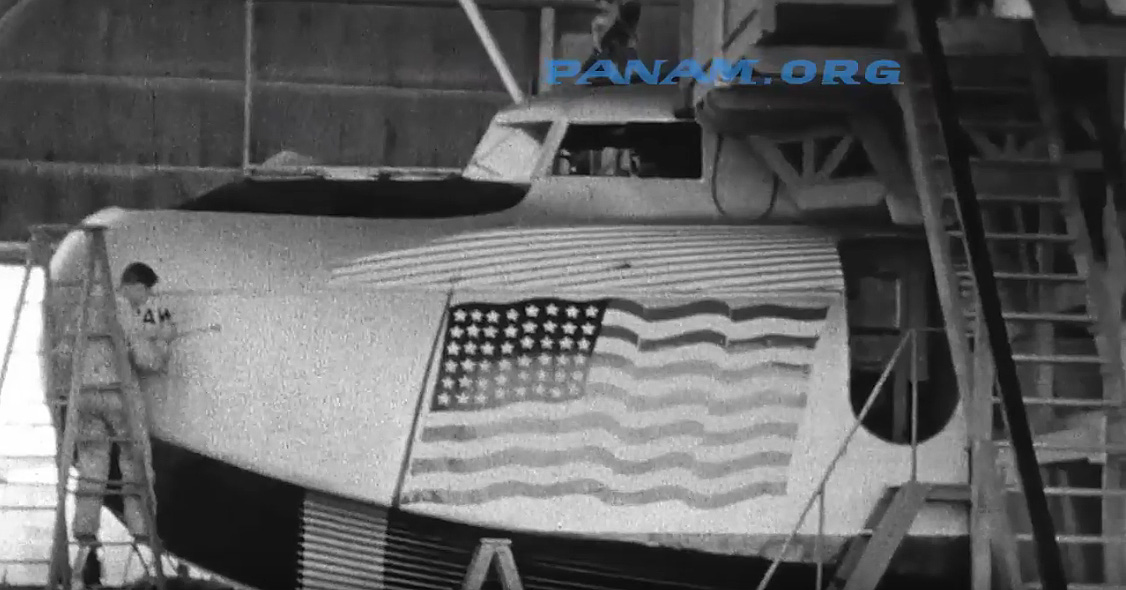 One of the most mysterious events in aviation history...

This is a small part of what's likely the last motion picture record of Pan Am's Martin M-130 Hawaii Clipper. Shot in June 1938 by Richard Rhode who also took copious notes and photographs for NACA (National Aviation Council on Aeronautics) just weeks before the clipper vanished, this clip captures the Hawaii Clipper right before its sudden disappearance.

Read about it: Mystery Still With Us